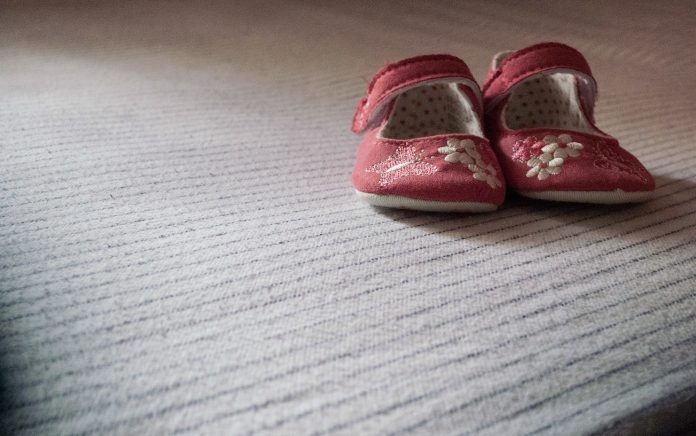 A week ago, a Missouri lady was requested to stay imprisoned without bond for manhandling and dismissing her 3-year-old girl until she almost kicked the bucket.

The Joplin Globe revealed that Celia Lara-Licon, 24, was criminally charged in the midst of a youngster government assistance examination including her three kids and their dads. On March 3, Lara-Licon supposedly told a state kid government assistance specialist that she was the individual who had been manhandling her baby little girl — who was hospitalized not long ago for lack of hydration, kidney disappointment, hunger, and cracks to nine bones.

The mother admitted the crime

Lara-Licon purportedly said she started mishandling her little girl year and a half prior when she began to deal with her full time. She confessed to hitting the kid all over her body and yanking her by her arms since she got disappointed with her, as indicated by The Globe.

A day after she talked with the state youngster government assistance specialist, Lara-Licon took her little girl to the crisis space for heaving. The medical caretaker who inspected the girl noticed that the girl had a wound that ran from the left half of her temple to her correct eye. The attendant additionally saw that she seemed torpid and dried out, she was nonverbal, gauged 25 pounds, and couldn’t hold a cup.

As indicated by the oath, emergency clinic staff reasoned that the girl had not seen a specialist in the year and a half. A pediatrician confirmed that she was likely nonverbal because of long haul confinement.

The toddler was found to have a laceration to her pancreas

Upon further assessment, the baby was found to have a gash to her pancreas and she was determined to have pancreatitis brought about by dull power injury to her guts. The Globe revealed that she required dialysis because of the condition of her kidney disappointment.

Lara-Licon was captured on March 4, that day she carried her girl to the emergency clinic. She’s accused of first-degree residential ambush, youngster misuse, and kid peril.