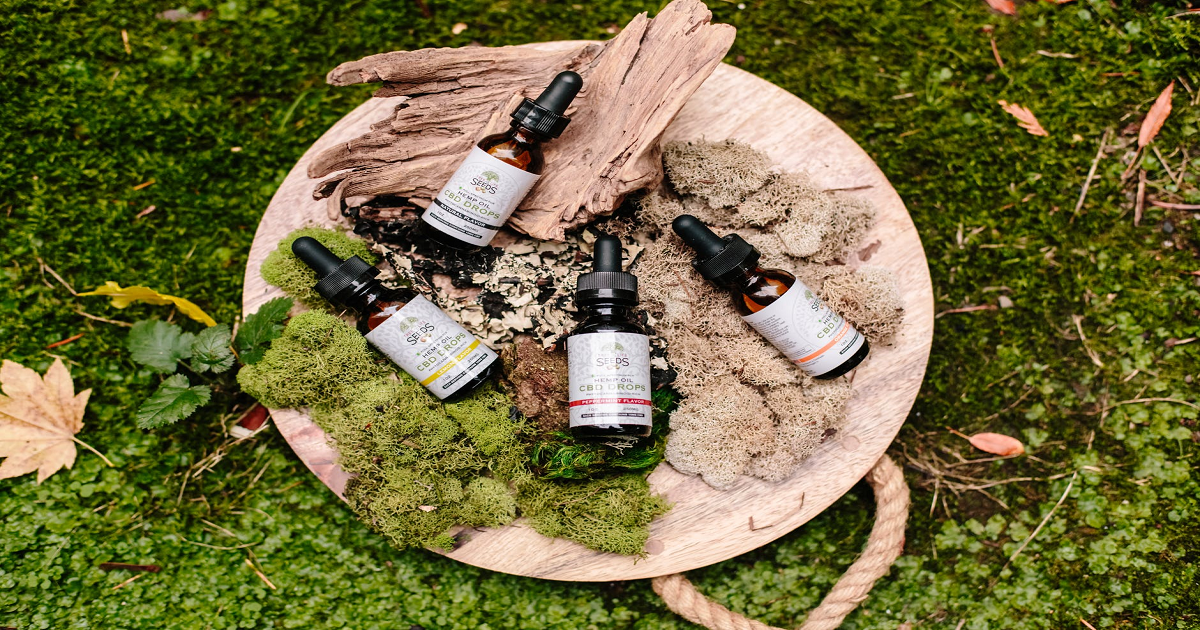 If you were living in 2010 and observing the events of the 2020 alternative medicine scene, you wouldn’t believe where we are today. CBD, a once-banned substance, is now at the top of the trends list with billions in revenue and a burgeoning online platform.

Most of the success is owed to education and relaxing legislation throughout the U.S. While there are still stiff restrictions on physical dispensaries in most states, you can easily find pure CBD oil for sale online in any state. If it’s the real stuff, the psychoactive THC content will be less than 0.3 percent, making it legal to purchase and use.

And the industry has really taken off! CBD sales are projected to be worth between $16 billion and $22 billion in the next five years, depending on who you talk to. Celebrities are openly endorsing it, and many are backing proposed bills to help make it more widely accessible throughout the U.S.

So, what is it about CBD that has so many people pushing for its legality? There’s little clinical research to back up many of the claims that surround CBD based on outdated restrictions on the substance. New research projects are being dispatched, which include three $1million projects issued by the U.S. government, but it will be a few years before we see that CBD definitively helps people.

In the meantime, feel free to explore its benefits for yourself. Here are eight common uses of CBD that keep people coming back for more.

Perhaps the most common use of CBD in the treatment of anxiety. Anxiety and related disorders affect billions of people worldwide, and it’s the sixth most common cause of disability, according to the WHO. Anxiety not only makes it difficult to function in social and work situations, but it can also come with other side effects like depression, weight loss or gain, eating disorders, addiction, or suicide.

CBD has helped many people gain control of their anxiety disorders and feel at peace once again. It’s believed that it binds with the body’s existing cannabinoid receptors, especially the CB1 receptor in the brain that’s linked to hormone production. Balancing out hormones in the brain can reduce anxiousness significantly and improve the outlook for the user.

Anxiety is controlled by the body’s endocannabinoid system, which is also responsible for immune system responses. One of the most commonly manifested immune responses is inflammation. It’s the body’s way of shooting blood to tissues surrounding an injury site to help protect it from further damage.

Inflammation is an essential function of the body, but it slows recovery. CBD may be able to reduce inflammation after it occurs to help the body heal faster when following proper channels.

When inflammation is reduced, it can also help with pain management. Additionally, it’s believed that CBD could inhibit some pain signal transmissions to the brain. It has been compared to prescription-strength NSAIDs in its effectiveness in treating pain.

It’s also a much better alternative to many painkillers, including those that would cause liver or kidney damage. It could also be used as an alternative to prescription opioids, which are responsible for about 2.1 million substance abuse addictions throughout the U.S. CBD might replace the effects of these opioids while helping to wean dependents off of it.

Those suffering from inflammatory skin diseases may also use CBD to treat those conditions. Eczema, psoriasis, allergies, and more may be treated with inflammatory-reducing and skin-normalizing effects.

CBD has also been linked to reducing acne, especially cystic acne. It’s spurred on by hormonal responses to stressors, and CBD could help to treat it from the inside out. It could also be used as a spot corrector for inflammatory acne all over the body.

There is substantial evidence to show that the best CBD oil can treat seizures for those with severe cases of epilepsy, such as Dravet syndrome. Most of these seizure syndromes are found in children and adolescents, and a CBD-based drug Epidiolex is helping many patients take back their lives by reducing their seizures to almost none in a given week. Epidiolex is the first FDA-approved CBD-based drug on the market, and it’s encouraging further research and acceptance of CBD-based drugs in our nation and others.

Many CBD researchers believe that the regular use of CBD could have neuroprotective properties, which is why it’s believed to be so helpful with seizure control. The findings on CBD’s effect on seizures have started a line of research on how CBD could help reduce a person’s risk of developing neurodegenerative diseases later in life.

The most common neurodegenerative diseases are dementia and Alzheimer’s (a late stage of dementia). Animal and test-tube studies indicate that CBD could decrease the inflammation on the brain that’s associated with worsening memory disorders.

It’s believed that CBD could help to improve quality of life and sleep for those with Parkinson’s disease, fibromyalgia, and multiple sclerosis. It’s believed to reduce cognitive decline in those suffering from long-term illnesses as well.

As mentioned previously, prescription painkillers are somewhat of an epidemic throughout the United States with millions addicted to them. Many addictions to these prescriptions start as an innocent usage to treat pain while others occur when a curious housemate tries a prescription lying around the house.

In any case, CBD is being used as a substance abuse disorder treatment in some addiction recovery centers. The operators have found that CBD can replace cravings for substances, helping with the detox process and the withdrawals. It’s entirely non-addictive, but it can have calming effects that soothe the dependent and help them get and stay clean.

Some research also indicates that CBD may have long-term health benefits that target some of the deadliest illnesses in the world, including heart disease, stroke, high blood pressure, diabetes, and even cancer.

It’s believed that CBD can help to control some of the hormones associated with things like chronic stress, over-eating, unhealthy diets, and more. Each of these illnesses can usually be prevented by changing habits early on, and CBD may be able to help with that.

There’s also some research to indicate that CBD might have cell restoring properties, helping to replace cells lost during a cancer attack. Patients using CBD may have an extra edge on treating their cancer and at least boosting their quality of life while undergoing the treatment.