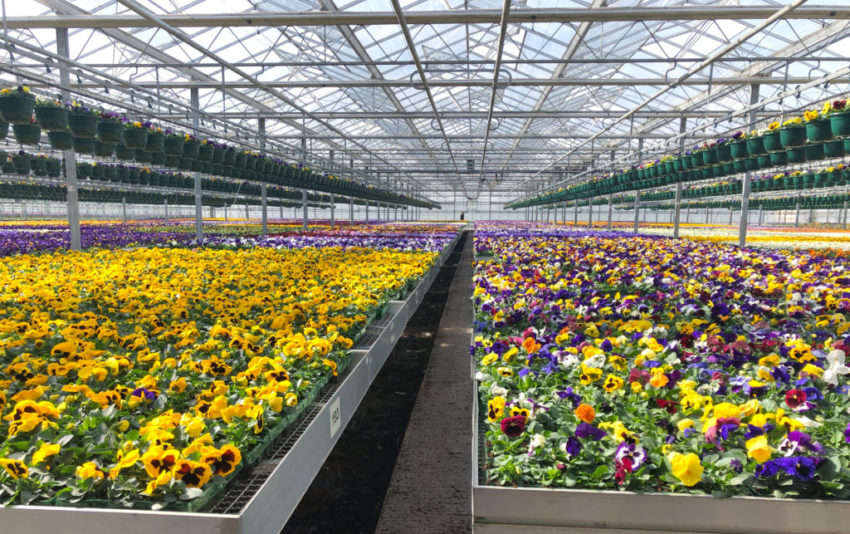 Almost a fifth of UK small businesses are at risk of collapsing within the next month as they struggle to secure emergency cash meant to support them through the coronavirus lockdown, according to research by an accountancy network.

The chancellor, Rishi Sunak, has pledged unprecedented aid to companies to try to cushion the blow from much of the economy shutting down but businesses and politicians have raised concerns that there are gaps in the schemes.

Some 18% of SMEs either probably or definitely will not be able to obtain additional cash from the government to survive for a four-week period, according to the Corporate Finance Network.

Its accountancy firm members estimated that almost a third of their 13,000 small-company clients from around the UK would be unable to acquire the cash needed to ride out an extended, three-month lockdown.

Rachel Reeves, the Labour MP who heads the business select committee, wrote to the chancellor on Tuesday outlining concerns with the schemes to support companies.

Those concerns included some banks’ use of personal guarantees in the form of savings and mortgages to secure lending to small businesses under the government’s hastily formulated business interruption loans scheme. She also said that some of the banks offering the government-backed loans were putting in place “punitive” interest rates that made it impossible for companies to borrow money.

“The challenge now is getting the money out of the door to support businesses before it’s too late,” she told BBC radio on Wednesday. “There are many businesses who if they don’t quickly access this cash they are going to go under.

“That will have huge consequences for employment and also our ability to grow the economy when this pandemic has passed. If businesses collapse they won’t be able to ensure our economy can recover. They will be lost for ever.”

The banking industry body, UK Finance, has said it is running the schemes in line with the government’s design.

In her letter to Sunak, Reeves said the history of support to the banking sector meant they had to step up. The industry and regulators at the Bank of England have said that banks are well positioned to support the economy through the crisis. The banks on Tuesday night agreed to scrap dividend payouts to shareholders after Bank of England pressure.

“Banks were kept afloat by government and taxpayers during the financial crisis,” Reeves wrote. “I would urge them to play their part in helping small and medium-sized businesses through this crisis.”