Alan Merrill, ‘I Love Rock ‘n’ Roll’ Songwriter, Passed Away From Coronavirus At The Age Of 69 - iCrowdMarketing

Alan Merrill, ‘I Love Rock ‘n’ Roll’ Songwriter, Passed Away From Coronavirus At The Age Of 69 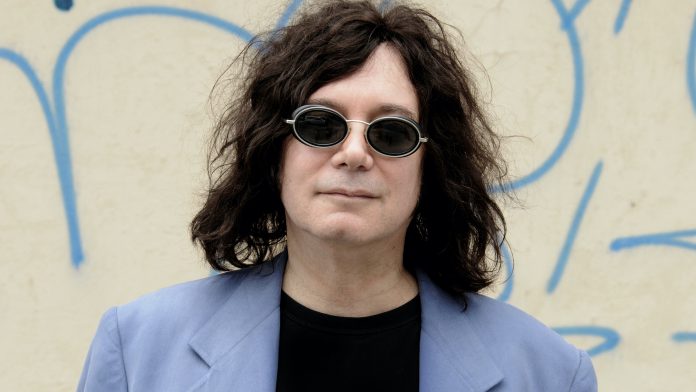 Alan Merrill Is No more

The Musician-songwriter Alan Merrill has passed away due to complications and difficulty from the coronavirus. He was 69. The recording artist died in New York on Sunday, the musician daughter Laura Merrill confirmed the news on Facebook. The Coronavirus took my father this morning.

It was given 2 minutes to say my goodbyes before I was rushed out. Laura Merril, He seemed peaceful and as I left there was still a glimmering light of hope that he would not be a ticker on the right-hand side of the CNN/Fox news screen.

According to the sources the artist Alan Merrill was born in the Bronx in New York City and went on to become a member of the band The Arrows along with drummer Paul Varley and guitarist Jake Hooker, As part of the music group, Alan Merril wrote the hit number I love rock ‘n’ roll, which published in 1975. The song would later become a chart-topper for Joan Jett & The Blackhearts in 1982.

The sad news was confirmed by his daughter Laura, who explained he played down the “cold” he came down with before his health took a turn for the worse. She wrote on social media that You don’t think It will happen to you or your strong family. It has.Stay home if not for you, for others. For my dad. This thing is real. Laura Merril was given just a couple of minutes to say her final goodbyes as her dad struggled for his last breath.