The show will be available for streaming on April 3rd. 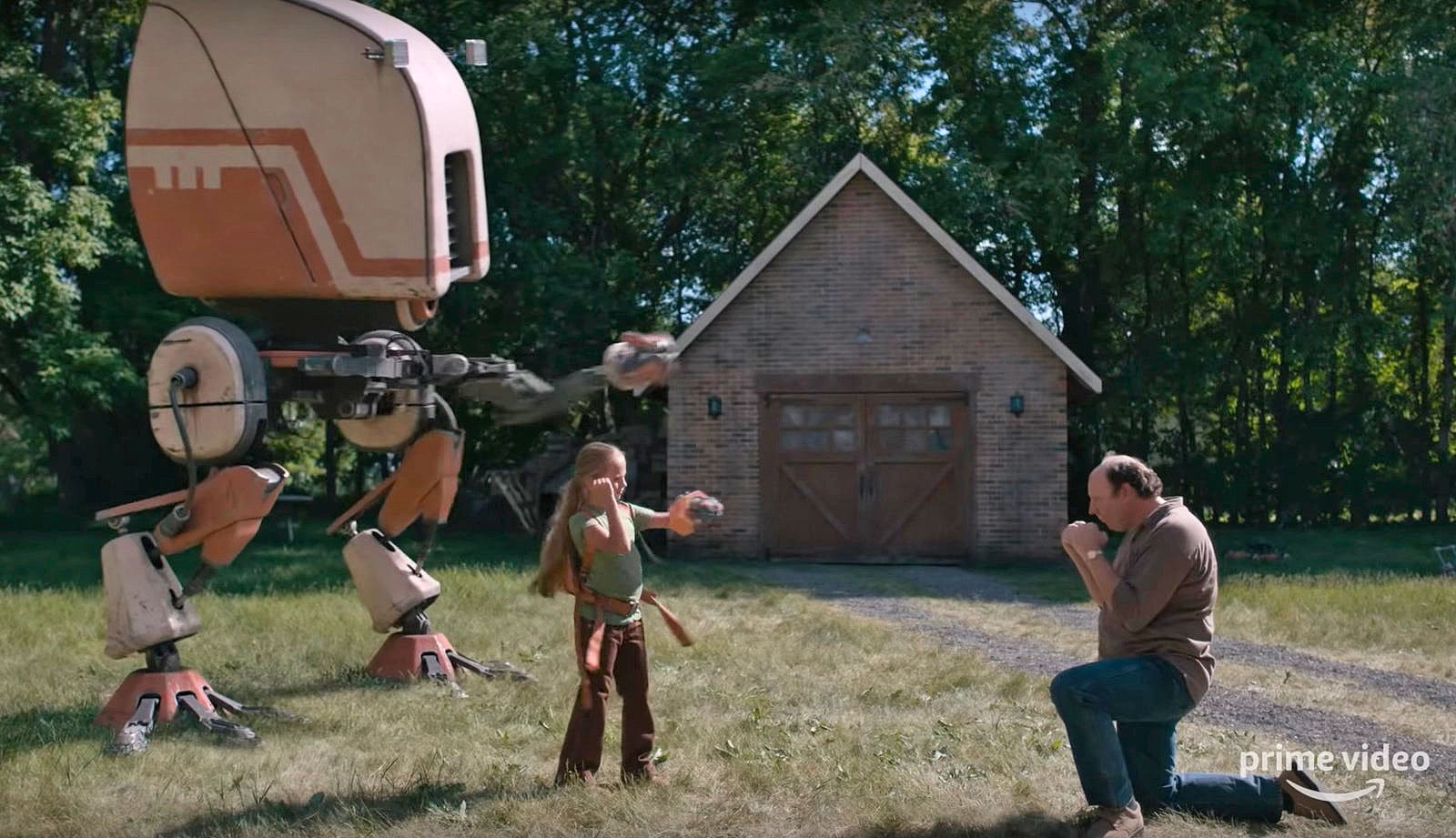 Amazon has revealed that Prime Video’s upcoming sci-fi series Tales from the Loop will premiere on April 3rd — and it has bundled that announcement with a trailer. The eight-episode show is based on the paintings of Swedish artist Simon Stålenhag, who’s known for making illustrations that combine stereotypical Swedish landscape with futuristic elements like robots and other advanced technologies. Stålenhag’s illustrations have been published in artbooks and even served as the basis for an alternate ’80s universe tabletop RPG also entitled Tales from the Loop.

The series, in particular, revolves around a town that’s built above “The Loop,” a supermassive particle accelerator that can make things previously only possible in science fiction possible in real life. It was created by Nathaniel Halpern (Legion), but Stålenhag will co-executive produce with Matt Reeves (10 Cloverfield Lane, The Batman, War for the Planet of the Apes). The show will star Rebecca Hall (Vicky Cristina Barcelona, Iron Man 3), Paul Schneider (Parks and Recreation) and Jonathan Pryce (The Two Popes, Game of Thrones), among other actors.