Apple is planning to launch a 14.1-inch MacBook Pro with a Mini-LED display, says Ming-Chi Kuo

A new 27-inch iMac Pro and 7.9-inch iPad mini are apparently on the way as well 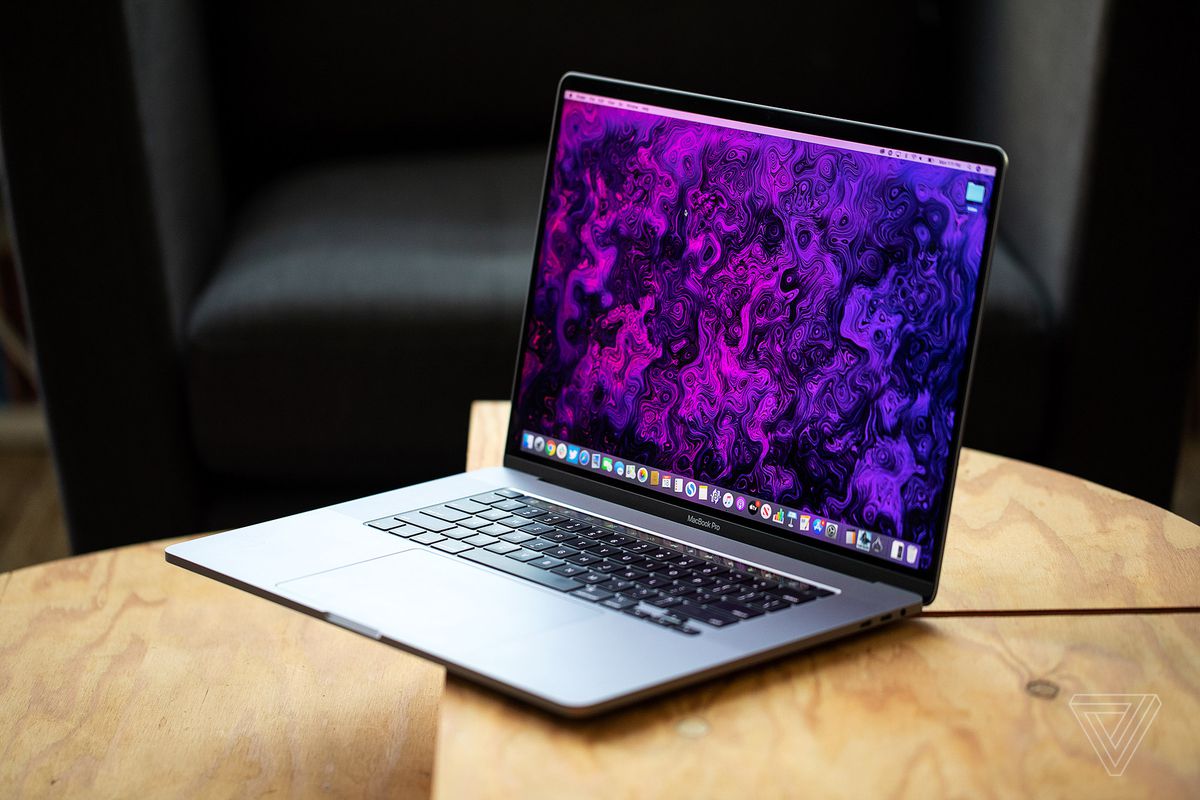 Photo by Vjeran Pavic / The Verge

Kuo has previously reported on Apple’s intentions to roll out Mini-LED displays to some of its products, and said in December that the company intended to release an iPad Pro in the third quarter of 2020 and a 16-inch MacBook Pro with Mini-LED screens in the fourth quarter of 2020.

That new iMac Pro would also be notable because it would be the first refresh of the product since its release in December 2017. The product’s future has been uncertain, especially with the release of the redesigned Mac Pro, but according to Kuo, there’s a new iMac Pro on the horizon.

Kuo’s note is also his first mention of a new 7.9-inch iPad mini. After years of no updates, the iPad mini was finally refreshed again last March with updated chips and Apple Pencil support. It seems as if this new update will have a Mini-LED screen and will presumably get updated processors. Given that the current iPad mini also has a 7.9-inch display, however, perhaps there won’t be any updates to the product’s years-old design, which has big bezels and Touch ID.

Kuo has said that Apple is pursuing Mini-LED over OLED because it offers many of the benefits of OLED, like localized dimming and a wide color gamut, without some of its downsides — most importantly, OLED burn in.