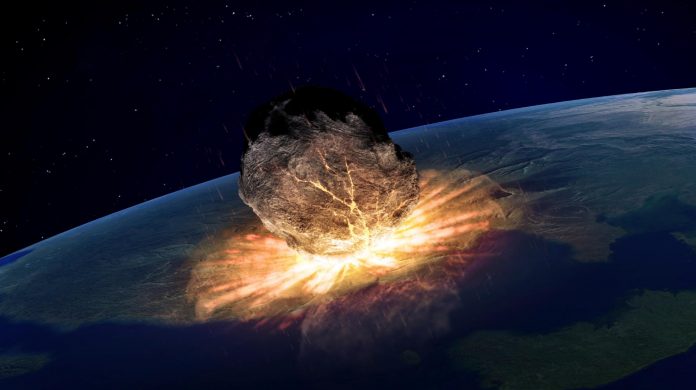 The National Aeronautics and Space Administration (NASA) had announced that a space rock or in more scientific terms we call it an asteroid would make a close approach to Earth on April 29, 2020.

Though the space rock would not hit the Blue Planet but will pass through it, the space rock has been given the tag of being ‘potentially hazardous’ which given to any asteroid with a measurement of 492 feet.

However, what is making the space enthusiasts more excited is that it will be visible through telescopes. And it is still becoming visible since March 24, 2020, like a bright dot amidst the stars in the sky. But those of them who do not have telescopes can witness the passing by of the asteroid named 52768 (1998 OR2 ) because it will be streamed life online.

So this is something a good sigh of relief as the asteroid would be around 16 times far away than Moon is. It would be very interesting to watch such a massive sized space rock making a ‘close approach’ towards the Earth.