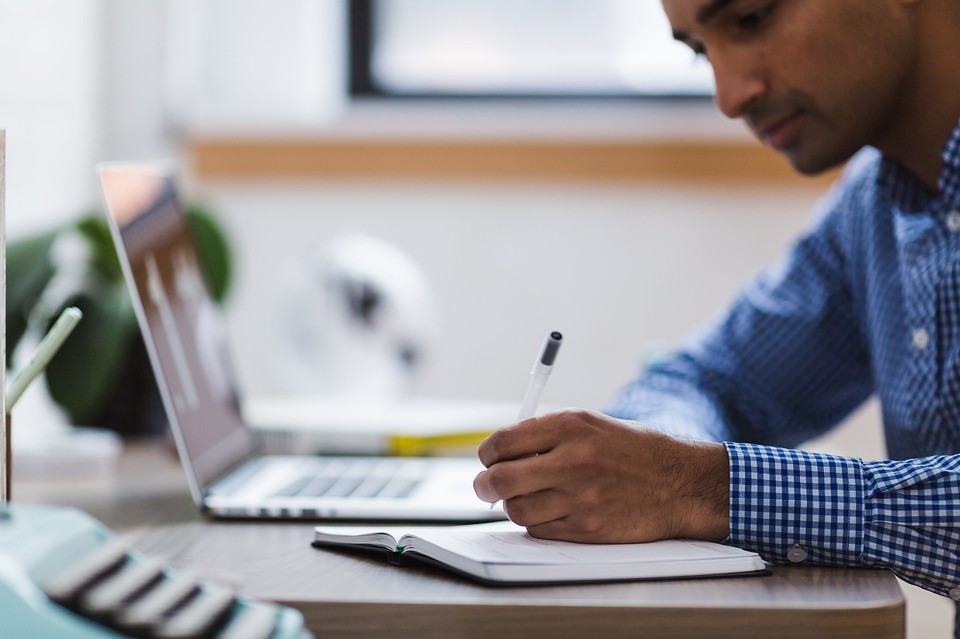 Market research as an industry may seem incredibly challenging and strange to someone who has never encountered it before, especially if they don’t have a strong background in fields of mathematics or science. That’s because market research relies heavily on statistical analysis methods of both data collection and analysis, as the process of collecting data from large groups of people involves fields of both psychology and mathematics. Researchers must not only consider the data but the people behind the data they are collecting. As a result, often research practices seem counterintuitive until further thought has been given to the mechanisms underlying them.

However, market research is a critically important part of every business model. It is a method of getting an edge over your competitors that is often ignored despite its importance. Not to mention, in the current world of unprecedented data collection on users due to recent technological revolutions, one could make the argument that effectively using user and consumer data is becoming the new frontier for businesses in online spaces like social media sites like IG, FB, etc. It is the great divider between the businesses now that will fail as almost every startup does and the businesses that become the companies like Apple or Dyson of tomorrow’s generation. You’ll find from this link https://www.pixlee.com/blog/why-social-media-data-collection-is-essential-for-marketing/ why social media is effective in gathering consumer data in real-time.

User data has become mind-bogglingly abundant in today’s world, but using it to effectively boost your sales, gain exposure, or keep user attention—whatever your goal is—is tricky because there are plenty of ways to subtly influence the conclusions one may draw from a set of data. Therefore, it is critical that individuals are aware of these so that they can spot them before drawing false conclusions.

Why use Consumer Panels? 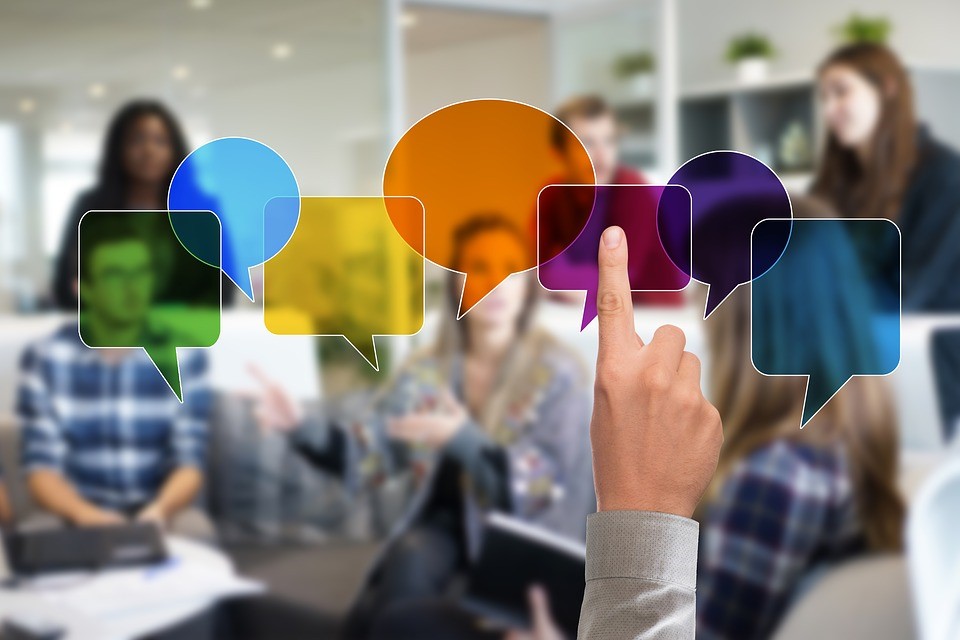 Consumer panels are one of many ways to gather feedback about a product, branding direction, or other business decisions. They allow designers and engineers to directly witness potential reaction scenarios before they put out things they’re intending to release to the general public.

They are essentially a “test run,” to help catch any errors and inform decisions that revolve around something’s perception before it is ever perceived, allowing companies to both give themselves a safety net and plan ahead with more accurate predictions. It might also allow company individuals to ask the consumer panel participants specific questions about their experience while it’s happening, which can help inform direction decisions during development stages. See here why consumer panels are crucial in every market research.

Additionally, interested parties may tailor the makeup of their consumer panel in order to gauge the perceptions of consumers who belong to certain categories. For example, a fragrance company may be particularly interested in the reaction of men between the ages of 24-35 to a new male fragrance like these, so they may gather a consumer panel that contains only men whose ages are within that age range.

The people involved in consumer panels also often have more positive perceptions of the company overall after the conclusion of the panel. This can be best explained by the Hawthorne effect, whose name is derived from a story where a company asked its employees about working conditions, and when the employees saw those changes implemented, their productivity increased. The workers became more productive because their confidence and positive perception of the company increased, and the same often happens with consumer panel participants and companies.

However, there are some things to consider about any data collected from consumer panels. For one, the makeup must be very carefully selected. They might need to be made up of a certain target demographic, and they must be randomly selected.

Confirmation bias is extremely important to consider so it may be avoided because if it is present, it renders the data collected useless. It might occur because the consumer panel was made up of people already on a company’s mailing list and therefore already had a positive perception of the company.

Because of a phenomenon called the anchoring effect, if the participants already have a fairly positive perception of the company, then their feedback will very likely be artificially skewed positively. It is for this reason that often companies who wish to gather a consumer panel will task outside parties to conduct or at least oversee market research endeavors. These third-party companies often have resources the principal investigator company doesn’t: a reliable and diverse base of randomly selected participants.

It is also important to mention the possibility of group dynamics impacting data collection. There exists a branch of psychology called group psychology, and within it, there is the widely accepted principle that members of a group might be inclined to outwardly agree with the opinion of the group, even if internally they disagree. This is the same concept as peer pressure, and it can impact market research, too. There might also be group dynamics that result in one member talking way more than others who naturally tend to be quieter. Problems like these might be avoided by relying on data from respondents in both group and individual settings.