Bose Frames work with Microsoft’s navigation tech for the blind

The tech takes advantage of the Bose Frames variety of internal sensors. 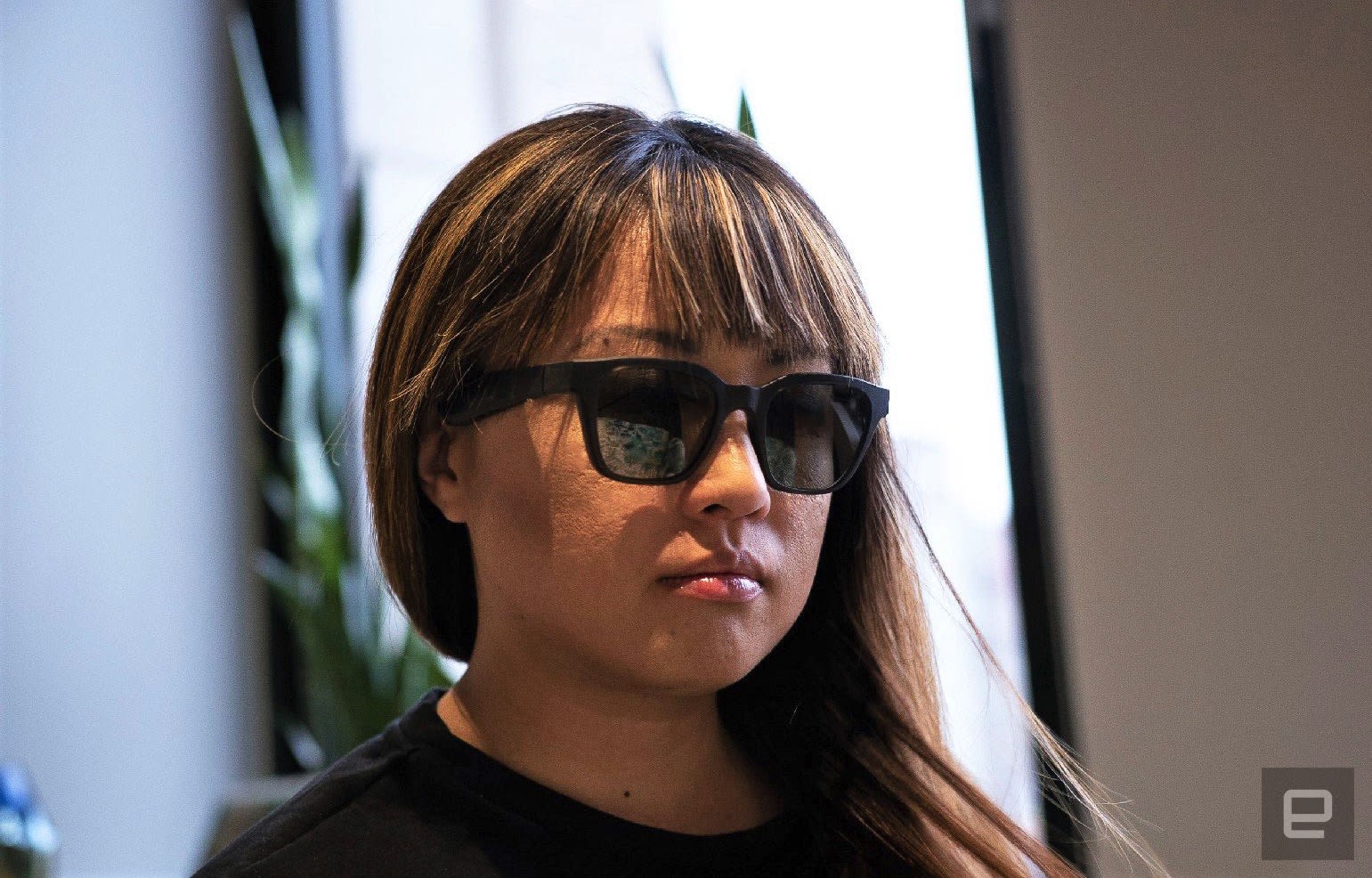 When they came out last year, the Bose Frames were an interesting, albeit unfinished showcase of what a company could do by fusing together smartglasses and headphones. We didn’t think Bose’s experiment was a consistent success, but clearly the wearable had potential. Microsoft certainly thinks so.

The company has added the Bose Frames to the list of devices its Soundscape app supports. If you’re not familiar with the software, it provides audio cues to help visually impaired people navigate around cities. Microsoft has been working on the technology for the better part of a decade.

While Microsoft doesn’t offer comparisons, it appears the app is able to deliver more detailed instructions on Bose Frames than some of the other devices where the company has made it available. The wearable features a nine-axis head-motion sensor that allows the app to know the exact orientation of your face. In this way, it’s able to provide detailed instructions as it tries to help you navigate the world. Microsoft claims people who had a chance to use the Bose Frames with Soundscape reporting they felt “significantly more aware of their surroundings.

Thankfully, you don’t need to invest in a pair of Bose Frames to take advantage of Soundscape. In 2018, Microsoft made the tech available through a free iOS app. Still, the addition of the tech to the Bose Frames speaks to the kind of capabilities we can expect from smartglasses in the future.