Changes To UK Building Regulations In 2020 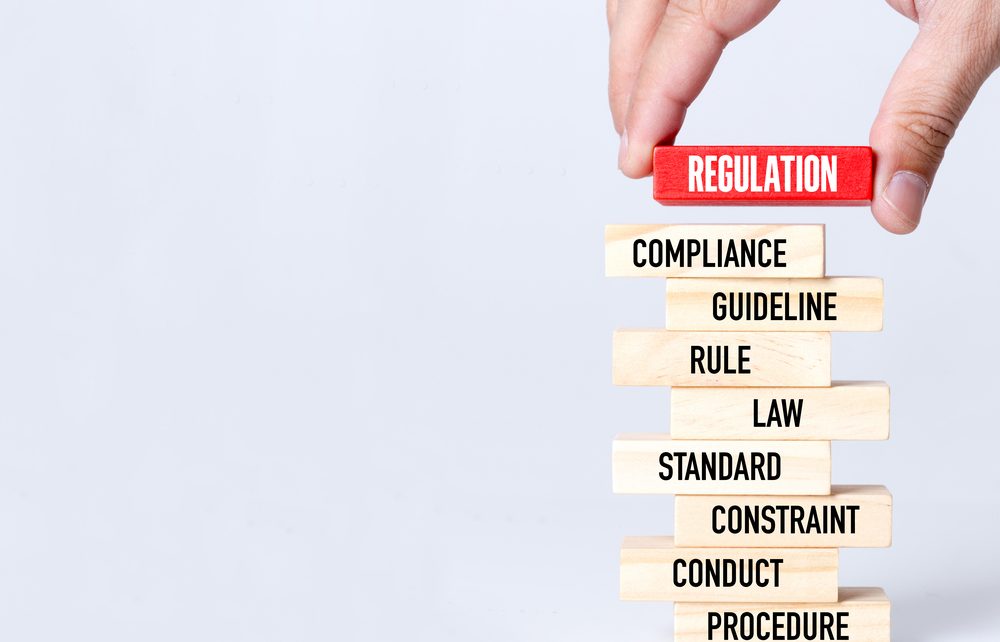 This year, changes are coming to the UK’s buildings regulations. Adjustments are being made to Part L and Part F of the regulations in England. It means that plumbers, developers and builders will need to follow the new guidelines when constructing new buildings.

So, what are the new changes being introduced and what impact are they going to have on the sector?

What are the new updates?

Changes are being made to both Part L and F of the building regulations England. The Ministry of Housing, Communities and Government have set out the new regulations, highlighting new standardised approaches to the construction of new buildings. These are being carried out in line with the governments Future Homes Standard which will come into effect in 2025.

Why are the changes being introduced?

The goal is to reduce the UK’s carbon emissions to zero by 2050. So, as a first step changes are being made across several industries, including the building sector. In 2020, the changes being made aim to improve energy efficiency standards in new properties.

Global warming has become a major issue that governments across the world need to address. These updates to the way new buildings are constructed in the UK will help to reduce carbon emissions significantly. Or at least, that’s the plan.

What impact will it have on the sector?

The new proposed changes are set to have a major impact on the sector. Plumbers, developers and builders will all be affected by the tighter regulations. It will impact how buildings can be constructed, and even limit the tools that can be used. Energy efficient tools from SGS will need to be used where applicable.

Plumbers will also need to focus on low carbon heating such as heat pumps. Even glazing companies will feel the effects of the proposed changes. New developments will need to be constructed with high-performance energy saving glass.

While the changes are said to improve energy efficiency, some experts are sceptical. In fact, the new changes may mean that some buildings are actually less efficient than they would have been following the current guidelines. Instead they believe the regulations will make a building appear as though it’s more energy efficient, when in reality it isn’t.

While there is some level of sceptism over whether these new changes will improve energy efficiency, developers and builders will still need to adhere to them. Therefore, it’s crucial businesses do their research to see exactly how the new changes will impact them and the way they do things.