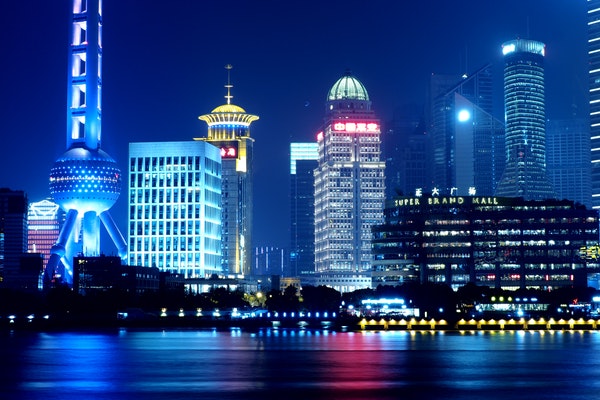 The UK’s Commons Foreign Affairs Committee claimed in a report on Monday, that China sought to “obfuscate” what was happening with coronavirus.

Ma Hui, minister of the Chinese embassy in London told Sky News, “The Chinese government has been very transparent and open with sharing information about coronavirus.”

Ma answered why the government continued to say there was no human-to-human transmission in January, when Chinese doctors said the opposite, Ma said there was not enough evidence at that point.

Ma said he is surprised the case of Dr Li Wenliang, who notified colleagues there was a SARS-like virus going around, he was arrested.

Dr Wenliang added, that the Chinese government knew he was first of all an eye doctor and said the government was already investigating the virus at that point.

Ma said travel was halted from Hubei province, but not from Hubei to other countries because the local government instigated it.

Ma blatantly, said you cannot blame China for the inaction of other countries, saying countries like the US could have halted flights but they didn’t.

Ma said they originally thought coronavirus came from a wet market in Wuhan, but they now do not know because some of the first infected people got it without going to the market in Wuhan.

He added, that there is nothing to prove the virus came from a lab in Wuhan, saying that has been proved by Chinese and US scientists.

On wet markets, he said the government is looking into whether to open the Wuhan wet market or not.

On the figures coming out of China, Ma said the Chinese government has been very open and transparent and those saying the government has lied have absolutely, no evidence.

However, Chinese scientist have spoken out over the true cause of the pandemic.

A damning report says that China have deliberately misled the world’s scientists by providing disinformation over coronavirus.

More than 70,000 people have died across the world almost 1.3m people are infected globally from the deadly virus.

The report by the Commons Foreign Affairs Committee says China withheld valuable information over the true extent of the spread of coronavirus.

Based on the virus unusual structure it is most likely “man made” and there is a theory coronavirus was somehow leaked or released from the Institute of Virology in Wuhan China, said Professor Fang Chi-tai from the National Taiwan University (NTU).

Professor Fang said China’s track record with safety standards and laboratory management has been questioned in the past.