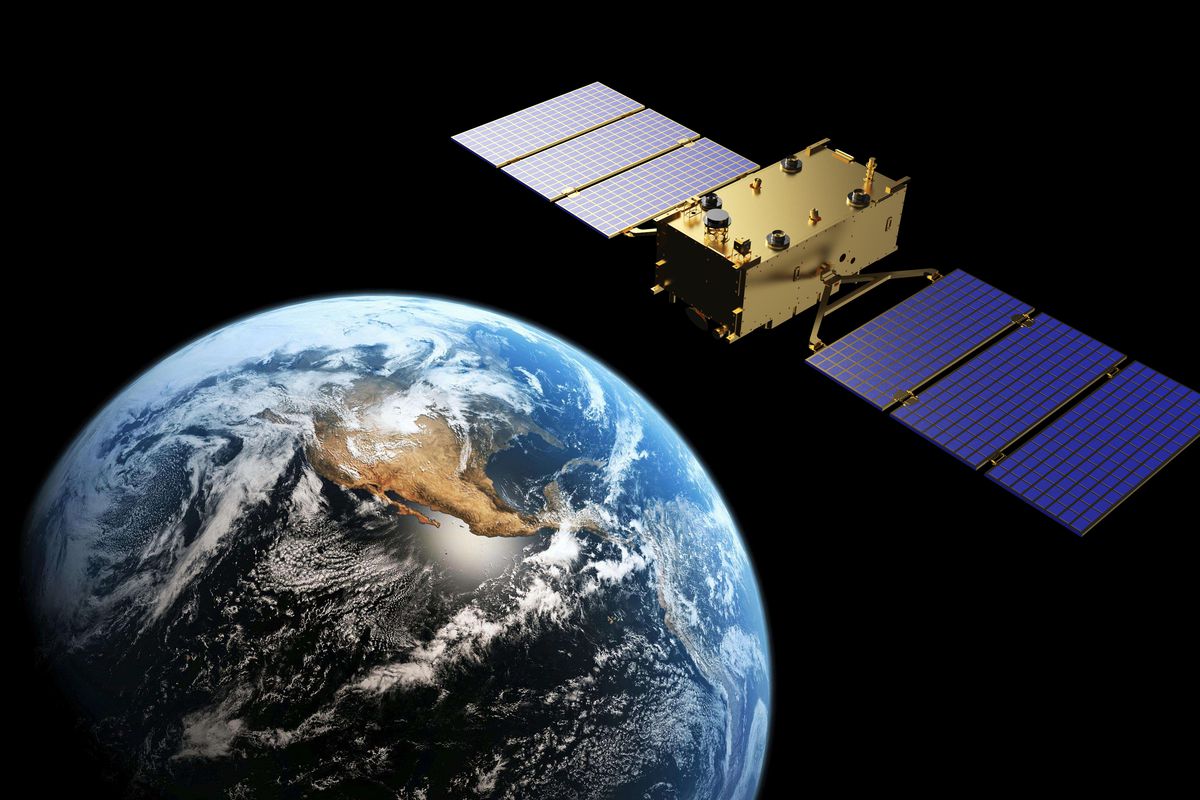 The largest private automaker in China is getting into the satellite business. Chinese automotive giant Geely has broadened its reach to include everything from trucking, to high-speed trains, to passenger drones, to Volvo over the last decade or so. But its newest effort could tie those things all together, as Geely just announced it’s going to build its own satellite network to enable what it calls a “smart three-dimensional mobility ecosystem.”

Geely announced late Monday that it will erect a satellite production facility and testing center in the port city of Taizhou in the Zhejiang province that the Chinese giant calls home. The facility will be capable of building a “variety of different satellite models,” some of which may be for non-Geely entities.

Geely says it will start launching the satellite network as soon as the end of this year, but did not say how big it will be. Reuters reports that the company is pumping around $326 million into the project, and will eventually make 500 satellites a year.

These low-orbit satellites will support high-speed data transmission, precise navigation, and cloud computing, Geely says, and will enable fast over-the-air updates to its vehicles, as well as “content delivery” to the company’s owners. It doesn’t appear that Geely wants to open up the its satellite constellations that SpaceX and OneWeb are building, and it doesn’t appear that these satellites will be used for standard internet connections.

The navigation piece of the equation could be particularly helpful, Geely says, since current GPS satellites are only accurate to several meters thanks to their high orbits. Low-orbit satellites, Geely claims, can be accurate to within a centimeter. “This accuracy is not only important for cars, it will also become essential for unmanned flight,” a company representative said. 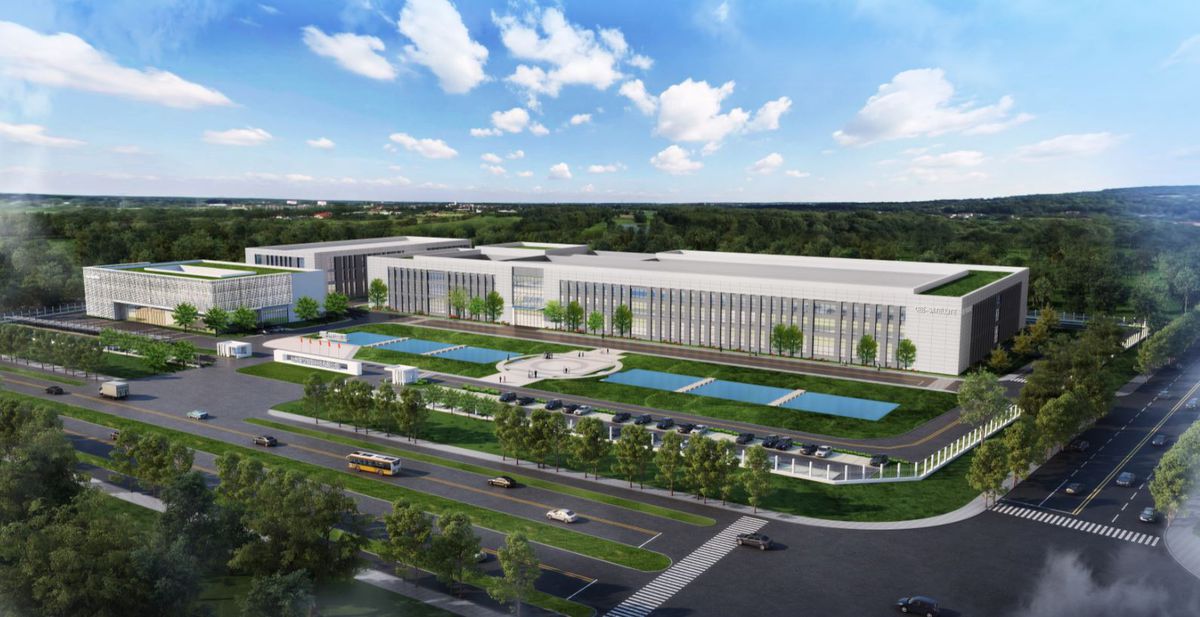 If and when the world ever starts to fill up with autonomous cars, the demand for in-car connectivity could stretch far beyond what it is today. Having your own satellite network to back up that demand could be a crucial advantage over competitors, then. Wall Street analysts have even repeatedly asked Tesla CEO Elon Musk about this as his other company, SpaceX, started building out its Starlink satellite network. Musk has said in the near term, though, that he doesn’t see an advantage in fitting Teslas to be able to work with Starlink satellites because the hardware required would be too big on the car.

“The antenna for that high-bandwidth, low-latency [connection] is sort of about the size of medium pizza, which you could put on a car, but I think is more bandwidth than you would really need,” he said in January. That said, Musk admitted “it’s certainly something that could happen in coming years.”