Apple’s subsidiary Claris has brought its Claris Connect service out of beta testing, providing a faster way to create new business apps from scratch and to leverage existing apps to automate tasks. 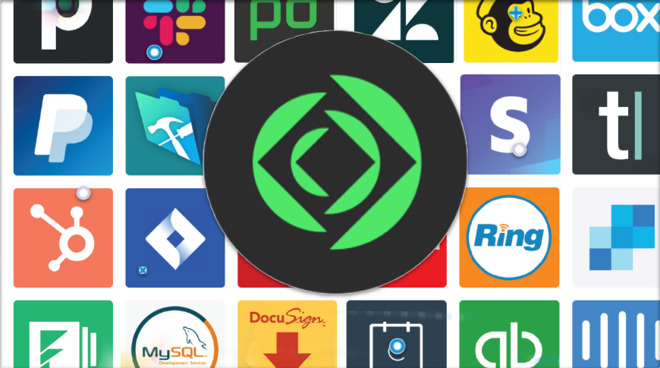 Claris Connect with some of its 50 connected apps and services

Following four months of beta testing, Apple’s Claris has launched the public version of Claris Connect. It’s a tool, a service and a development platform that is aimed at small and medium-sized businesses. Using Claris Connect, developers in these firms will be able to create bespoke apps quicker than before, and they also benefit from how they can work with existing apps from other companies.

Claris is chiefly known for its FileMaker Pro app, a long-standing database tool which has become an app development system. The new service is intended to build on FileMaker’s strengths and popularity, but extend it to make it faster for developers to create or alter apps.

“There have never been any limits on what our developers can create with Claris FileMaker, which is why we are widely deployed by everyone from SMBs to Fortune 100 companies,” said Brad Freitag, Claris CEO.

“That said,” he continued, “the speed of digital transformation happening in every industry demands hyper-agility and the ability to go from idea to workflow in minutes. Claris Connect drives this forward.”

Claris Connect joins business apps together whether they are based on local servers within firms, running on mobile devices, or hosted on the cloud. It’s intended to make apps be “cloud first,” to connect them to make automation possible, and to reduce duplication as developers can utilize existing app functionality instead of always coding their own. 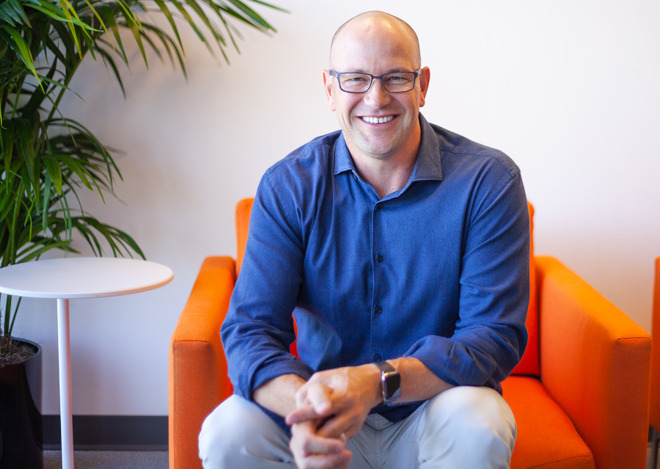 “The right path to being cloud first is to be cloud smart,” he continues. “That means giving problem solvers all the power of the cloud —sharing, rapid deployment, scalability —without losing connection to the real world.”

Apps in Claris Connect do not have to be ones made in FileMaker Pro. In a similar way to how services such as Zapier can route information between different online apps, so Claris Connect can use one app to automate another. A contract signed in Docu-Sign could be automatically be saved to Box, and then colleagues using Slack could be immediately notified.

At launch, Claris Connect includes the ability to work this way with around 50 business apps, such as Slack, Trello, and Box.

The service costs from $99 per month.

This repositioning of Claris as more than the FileMaker Pro developer follows the decision in August 2019 to rebrand from its previous FileMaker, Inc name.