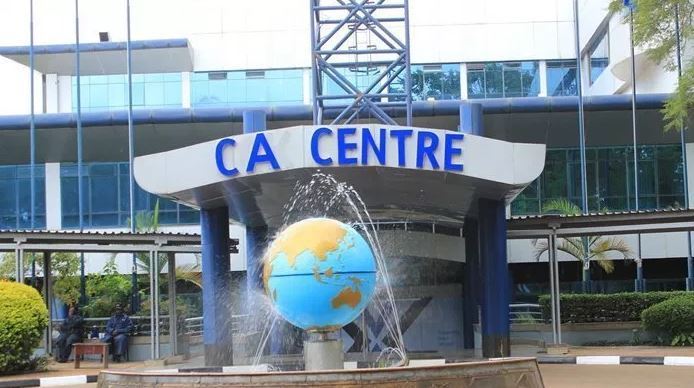 The Communication Authority (CA) has ordered all pay-TV providers to allow access to free to air (FTA) channels on their decoders.  The providers received licenses two years ago. Allowing them to broadcast free to air channels but some of the providers have since blocked consumers from accessing them.

The CA director-general Mercy Wanjau in a letter addressed to all chief executives and managing directors of the Pay-Tv providers noted that. The pay-TV providers do not allow FTA channels transmitted from the Pan Africa Networks Limited (PANG), Signet, Bamba and Africa Digital Network (ADN). The authority notes that they have received complains from the consumers.

“Some digital terrestrial television (DTT) service providers have gone ahead to configure their platforms to bar set-top boxes to from receiving free to air signals from other platforms” She added.

Further, the CA has given 48 hours to give consumers access. Adding that their actions are contrary to the regulations which limit the pay-TV providers from denying consumers access to the channels.

The licenced DTTV providers have been ordered to unconditionally remove all the restrictions. And enable reception of all FTA broadcast signals from all other DTT platforms. A directive that will relief millions of consumers especially in these difficult times. At least, they will access news freely without being cornered to pay for access.