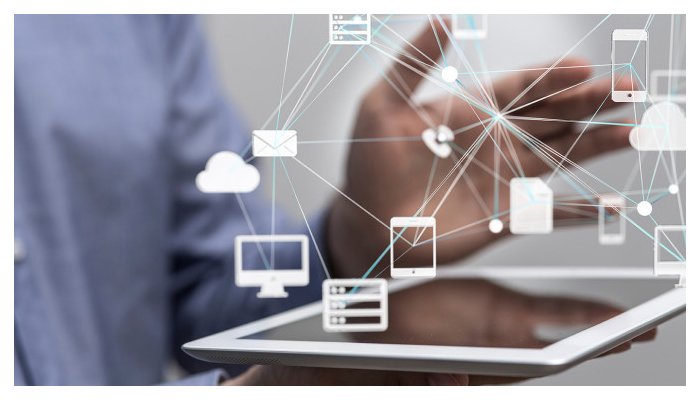 Content aggregation earns more money than production content. Sites that aggregate content, such as Rotten Tomatoes and even Google, tend to earn more than the content they aggregate. This is a grave situation for while it is true that organizations like Google which make information readily accessible deserve to earn money based on that service, content creation itself is more time consuming and difficult. Furthermore, without good content, Google’s role in distributing and providing it is essentially dead.

Review Aggregation
Illegal Syndication
How Do They Get Away With It?

The film review site Rotten Tomatoes works by collecting one-liners from reviews as well as linking to said reviews. However, by being the first stop for people searching for reviews of movies it ends up getting all the traffic that is then, potentially, distributed to the reviews themselves.

As more traffic means more views, and more advertisements viewed means more money, Rotten Tomatoes ends up earning the lions share from reviews despite contributing very little itself. This is increasingly becoming a serious problem for the people who create the review content, as without them earning the money they cannot continue to effectively do so.

The Internet’s fast and loose approach to information and its owners has also created further problems that have spilled over into more conventional publishing. Syndication, the act of allowing once piece of content to be distributed by many, has often been a great source of revenue for writers who have their articles published in multiple places, each place allowing the writers to target specific niches.

However, what has started to occur is that people syndicate other writers’ work by spinning the article in their own words and then repackaging it in ways that are not obviously connected. For example, authors on Amazon may acquire ten cookbooks and extract every chicken recipe, reword it so it seems like their own and then publish it in a book of top 100 chicken recipes. The format is not precisely the same as the original books, and they have effectively stolen and syndicated the work themselves.

How Do They Get Away With It?

Much like Wikipedia, because there are so many authors stealing information it is impossible to truly charge them with a crime. There are too many people committing too many minor crimes to effectively be prosecuted. This has led some, particularly Rupert Murdoch, to truly despite the Internet organizations and he is not completely without a point. They refuse to acknowledge that the DMCA system is not effectively preventing pirating.

Such deliberate obstinance is infuriating, particularly if your bottom line is being affected. It is very strange that even Google holds this view, given the sheer amount of intelligence at the organization. Clear evidence that emotions have more sway over people than reason.