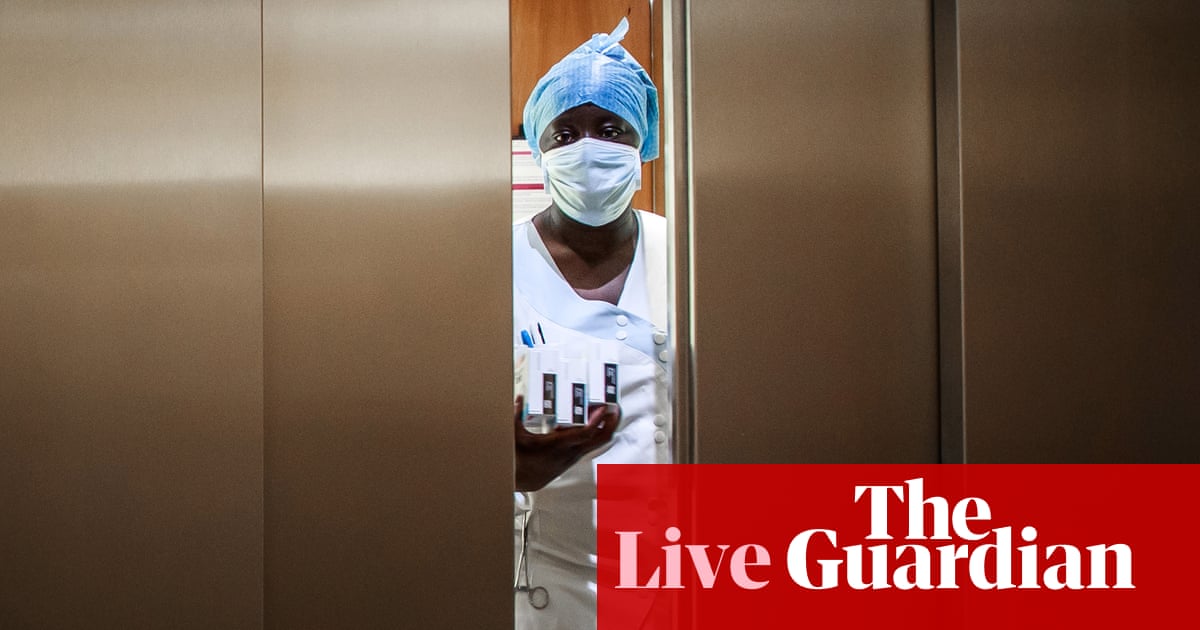 The recent leap in coronavirus cases has set a new record in Argentina as the country prepares for an expected sharp surge in cases over the coming weeks, despite the full national ban announced on March 20.

The total has so far reached 690 cases and 17 deaths, with 101 new cases and five deaths reported on Friday.

The capital Buenos Aires is worst affected with 223 cases, followed by the province of Buenos Aires with 193 cases. 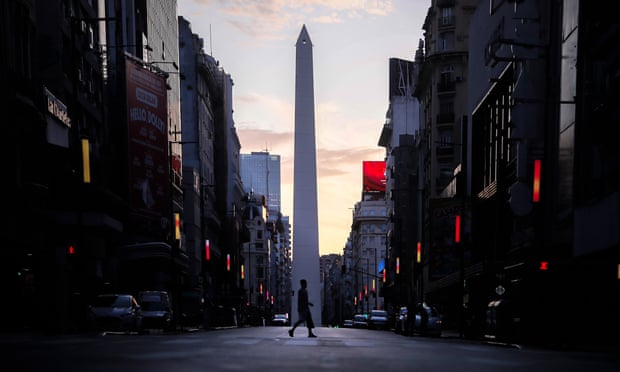 The country tied its borders even more closely to its own citizens on Friday and closed the northern border at Foz de Iguazú to Argentines trying to enter the country from Brazil on land.

President Alberto Fernández ordered the return flights to be suspended this week because he suspected that people were hiding their symptoms by lying about their health and taking paracetamol to reduce their fever before boarding planes.

Around 15,000 Argentinians have been stranded abroad, mainly in Brazil, Cuba, Mexico, Peru, the United States, Spain, Italy and the United Kingdom.

Repatriations are being reviewed on a case-by-case basis, with travelers leaving the country after March 13, when the government took first steps against the pandemic, should receive the lowest priority, the authorities said.

The Argentine national bank Banco Nación announced on Friday a cheap credit line for small and medium-sized companies who have difficulty paying wages during the ban. The loans have an annual interest rate of 24%, which is high by international standards, but is still less than half of the country’s annual inflation rate of 50%.