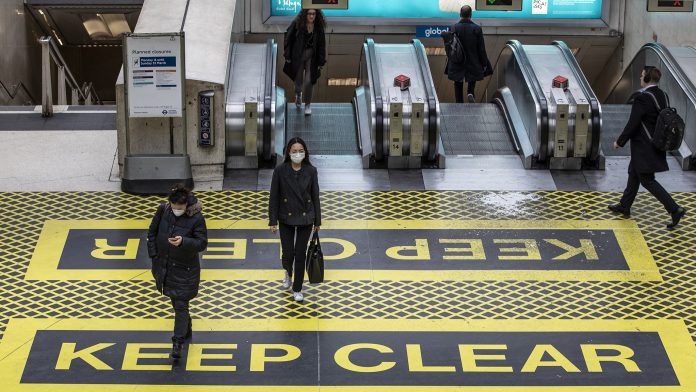 If a person owns a chain of movie theatres, these days, nobody is going to blame you for being so nervous. We have one state after the other closing down cinemas in the hope of stalling a significant spread of the fatal Corona Virus, and we also have Hollywood studios very quickly changing the rules of the game.

The fatal Corona Virus is not only killing people but also is disturbing the various occupations alive people have!

The Universal Pictures of NBC Universal announced on Monday that it would make Trolls World Tour by Dream Works Animation available for in-home rental without releasing it in theatres. The studio has also disclosed that it would hasten the availability of films it had recently released to theatres that include Invisible Man, Emma, The Hunt. These all would be available for in-home rentals.

This is a sudden incident and a display of disregard for the old practice of giving theatres the exclusive rights to show new films. This was something a person could hardly imagine. Well, this was just a beginning because two days later it was announced by Sony Pictures that bloodshot in which Vin Diesel plays a role would be released to at-home viewers. This information came out less than two weeks after the movie made a theatrical debut.

The Virus is killing cinemas as movies are losing their valour!

Well, it was nothing but a sharp departure from the typical wait of 90 days. Then, we also had the turn of Walt Disney. Disney is one of the most significant filming and entertainment companies in the world, and they said that their latest release of Pixar, Onward, will be available to rent next week and on the Disney Plus streaming service early next month.

Then Warner Brothers too had fresh blows in store for us. They levelled all things by allowing the viewers at home to purchase The Way Back Home by Ben Affleck and also Birds of Prey and Fantabulous Emancipation of Harley Quinn by Margot Robbie. Both these movies have just been released in the past month and a half.