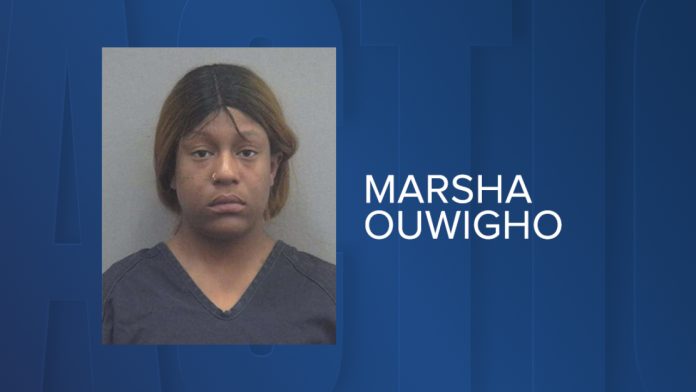 A mother who left her 2-year-old youngster in a hot vehicle while shopping at Walmart has been captured, Florida specialists said.

Witnesses called specialists Saturday evening after they saw the girl tied in the secondary lounge. The temperature outside was around 85 degrees, however, it was about 113 degrees when the youngster was inside, as per the episode report.

Specialists had the option to get the girl out of the vehicle in around 17 minutes. They said she was perspiring yet in any case safe.

The mother had been inside the store for around 25 minutes before she was brought over the store’s open location framework to come outside. She told police she had just been in the store for a couple of moments, and that the girl was resting in her seat when she showed up.