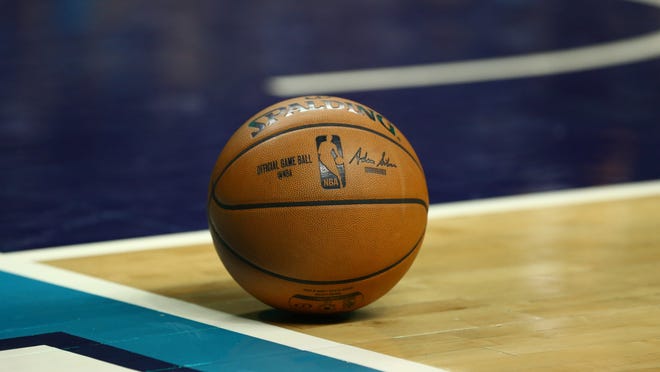 ESPN basketball analyst Doris Burke announced on Friday that she had tested positive for coronavirus.

In an interview On the Woj Pod, Burke said that it took her eight days to get the test results and that she was symptom-free. She found it out on Wednesday and said she believed she got it sometime during her extensive travel plan.

Two weeks ago, Burke was the color commentator for the Dallas Mavericks and Denver Nuggets competition, which turned out to be the last NBA competition before Commissioner Adam Silver suspended the regular season due to the coronavirus outbreak.

During this broadcast, the news of Rudy Gobert’s allegedly positive test for COVID-19 by the Utah jazz player was released.

Burke said she felt her symptoms for the first time that day in Dallas, felt tired, and had a headache. She experienced extreme fatigue in the following days and decided that she should be tested in a Philadelphia hospital on March 17, she said.