Doug Kleinsmith Answers the Question: Is a Good Stock Market the Only Indicator of a Surging Economy? - iCrowdMarketing

Doug Kleinsmith Answers the Question: Is a Good Stock Market the Only Indicator of a Surging Economy?

Doug Kleinsmith understands the complexities of the economy and how it varies depending on many factors that wax and wane. And while he knows that the stock market is a critical element of measuring these changes, it is not the end-all-be-all of economic measurement. He recently discussed these points and much more to help showcase how complex the economy is to understand for those who want to get into financial investment or any related field. 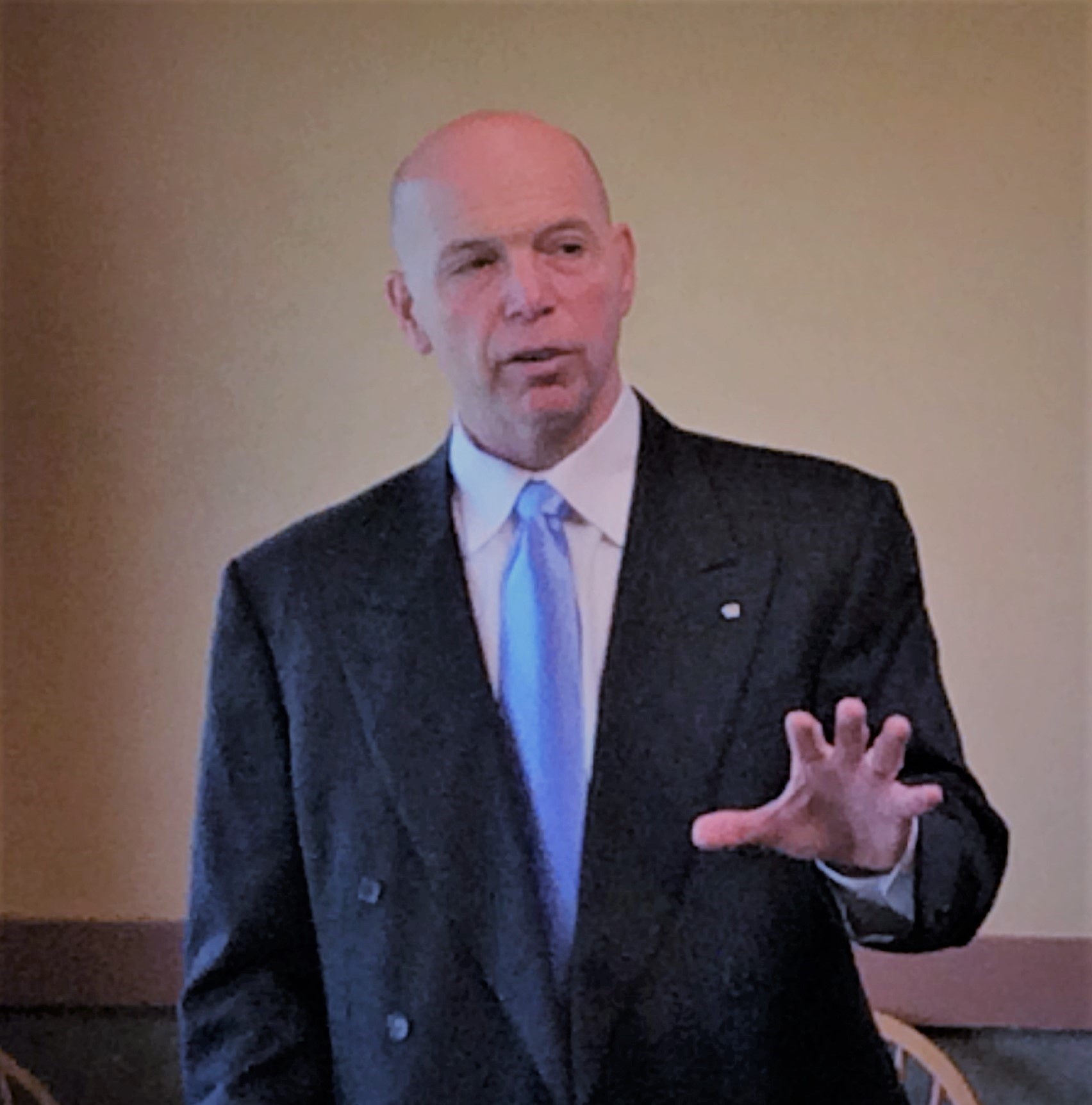 When people claim that an increasing stock market is an ultimate proof that the economy is thriving, Doug Kleinsmith gets frustrated. The many factors that affect the economy are too diverse to be pulled down into one element, such as stock figures. While the stock market and the economy definitely influence each other and are part of the same general ecological concept, they are not the same.

For example, the gross domestic product or GDP is a massive indicator of the economy’s general health. This element is tied to many factors, including employment figures, industrial production, and consumer spending. When all of these elements are high, the economy is doing well, and many areas throughout the country likely have little trouble with economic growth.

However, if employment figures are low, industrial production dips and consumer spending becomes more cautious, the economy is rough. And while Doug Kleinsmith knows that the stock market will react to these figures, it may remain strong despite these changes. That’s because it could be based on various trendy investments that may be outside these market concepts.

Just as significantly, the economy is also influenced by things like home sales, home building, and construction spending. Why is this so important? If people have extra money due to a strong economy, they may feel compelled to sell and buy a new home. So when home sales are high, the economy is likely soaring. And home prices are not connected to the stock market in the slightest.

Similarly, Doug Kleinsmith states that home building and construction spending (usually on commercial and industrial properties) also showcases the economy’s strength. If more people are building homes and more companies create more facilities, the economy is strong and can support many companies. And the stock market reflects none of those changes reasonably.

Lastly, inflation and retail sales also greatly influence the economy and showcase its general strength. If retail sales are low and inflation keeps getting worse, people are not likely to spend a lot of money. As a result, the economy will grow stagnant and hardly expand. This change might even come in the face of a surging stock market fueled by investment in the few industries that may be growing.