Etsy has once again managed to cause an uproar among its sellers. 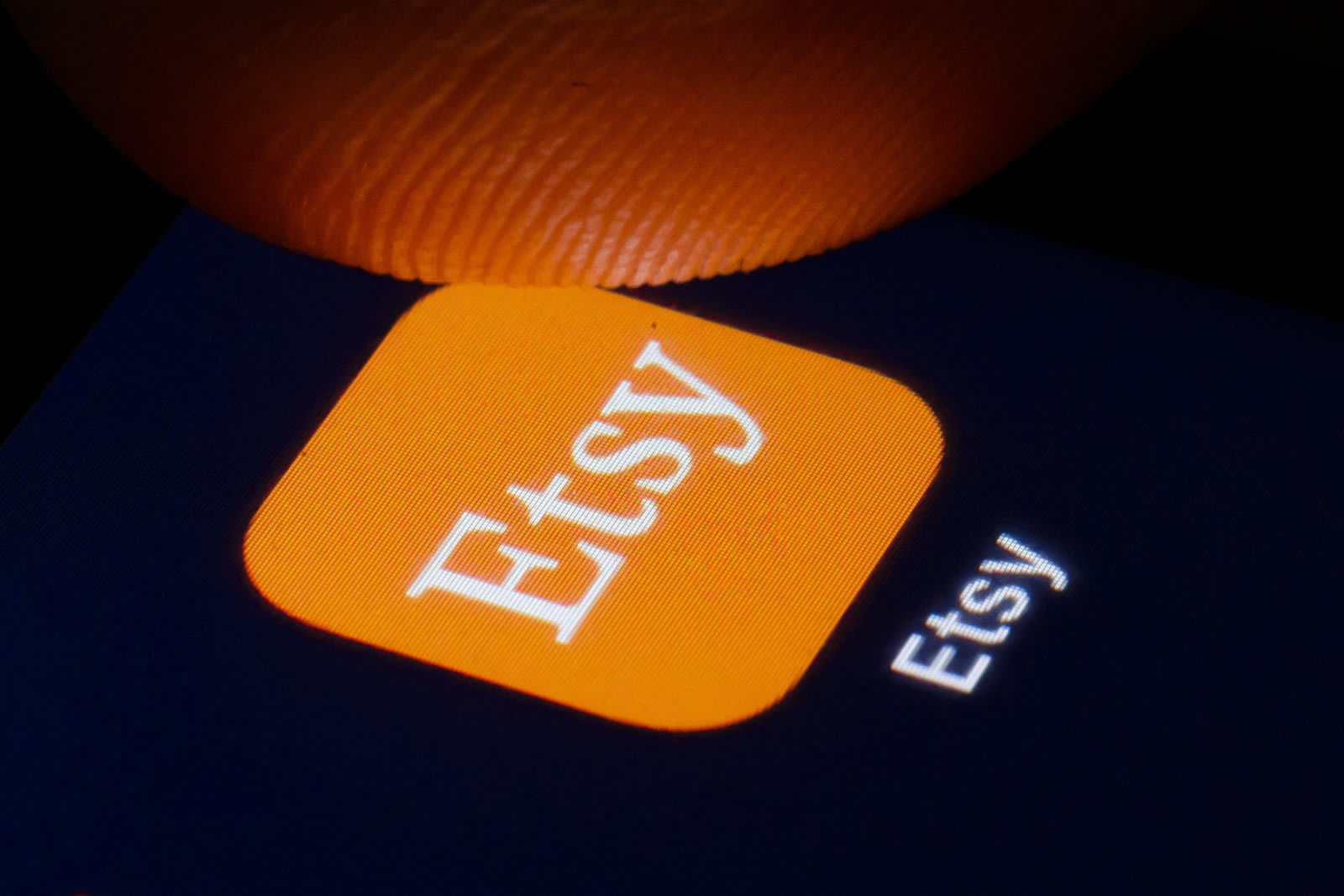 Etsy is once again in hot water for its latest attempt to boost sales. This week, the company introduced a new “risk-free” offsite advertising service in which it plans to enroll some of its sellers automatically. Under the new system, Esty says it will use its “budget” and “expertise” to help merchants advertise their products on websites like Google, Instagram and Pinterest. If one of those ads leads to a sale within 30 days, the company will charge the seller an advertising fee.

At first glance, a system in which creators only have to pay for successful ads doesn’t seem bad, but it’s how Etsy plans to implement the service that has some sellers worried. When the company puts the new policy in place in April, it will automatically enroll merchants who make more than $10,000 in sales annually, charging them a 12 percent advertising fee. Critically, these sellers won’t have the option to opt-out of the service. Meanwhile, merchants who generate less than $10,000 in sales per year won’t have to take part. However, Etsy still plans to enroll them automatically, and they’ll have to pay a higher 15 percent fee.

For most sellers, Esty estimates one in 10 of their sales will come courtesy of offsite ads. By the company’s math, someone who sells $10,000 in products annually will pay $120 in advertising costs. What Esty’s example doesn’t acknowledge are the other fees the company charges sellers. On its own, $120 for advertising isn’t a lot, but it’s yet another fee merchants need to pay on top of expenses like materials and, in some cases, shipping — plus not to mention Etsy’s existing listing fees. Moreover, not every product sold on Esty costs the same amount of money to make. For some merchants, an extra 12 to 15 percent fee top of other expenses could be the difference between profitability and breaking even.

Predictably, there are plenty of people who aren’t happy about the new policy. While some say aspects of the new service are an improvement over the current one, the fact Esty plans to force some merchants to participate, whether they want to or not, is a significant point of contention.

In a statement to Gizmodo, a spokesperson for Etsy acknowledged those concerns but said the company believes merchants will see the benefits of the service once they use it. “Many sellers asked us for marketing products that give them more control with less risk, and we’re excited to evolve our advertising services to directly address this feedback,” the spokesperson said. “Offsite Ads will help sellers reach tens of millions of potential buyers off of Etsy, without having to pay any fees unless they make a successful sale. While we understand that changes like these can be an initial cause of concern, we’re confident that once Offsite Ads launches sellers will see the benefits of this powerful new marketing tool.”

Etsy has made several controversial moves in the past couple of years. Most recently, its decision to push creators to absorb the cost of shipping products outraged sellers. Then as now, people are threatening to leave the marketplace, saying they’re upset about the upcoming changes.