Everything You Need to Know About the Forthcoming Gossip Girl Reboot 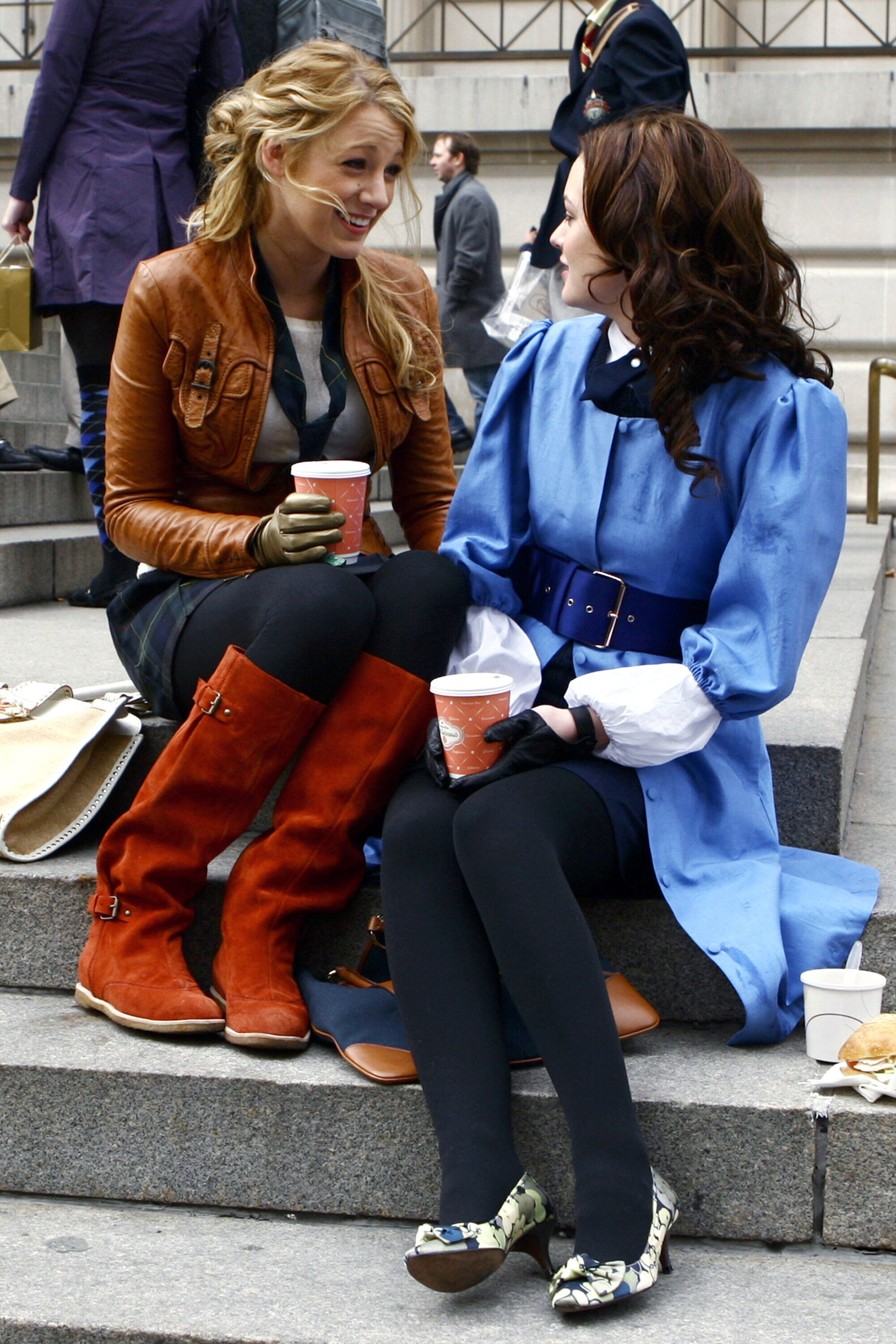 If you’re still mourning the loss of the CW series Gossip Girl, which ended in 2012, we have some very good news for you. The teen drama, based on the books by Cecily von Ziegesar, is returning with a reboot on HBO Max. And if you’re wondering whether it will stay true to the spirit of the original that you know and love, Kristen Bell, the anonymous narrator from the series, has signed on to reprise her role in the revival, E! reports. Read on for all the details about the beloved teen drama’s return.

Who’s in the cast?

At least one of the most memorable people from the original will be involved in the reboot. “Kristen Bell has always been and will always be the voice of Gossip Girl,” Gossip Girl creators Josh Schwartz and Stephanie Savage said in a statement; the actor was reportedly in negotiations for months prior to joining the series. Bell’s identity as the snarky-voiced narrator was addressed, albeit in a winky, meta way on the original show, with lead character Dan auditioning actresses to read his new book aloud and Bell turning up as herself in the series finale.

Additionally, some brand-new Upper East Siders have just been announced: The Chilling Adventures of Sabrina’s Whitney Peak, Pretty Little Liars: The Perfectionists’s Eli Brown, Lethal Weapon’s Johnathan Fernandez, and Broadway actor Jason Gotay will join Revenge’s Emily Alyn Lind in the Gossip Girl reboot. We don’t yet know who the actors will play yet, though.

Who’s behind the camera?

Schwartz and Savage will return for the Gossip Girl reboot, along with original series writer and executive producer Josh Safran.

When can we expect the reboot to air?

We still don’t know when exactly the Gossip Girl remake will premiere, although we know we can expect a 10-episode season sometime this year.

What will the reboot be about?

According to the Hollywood Reporter, the reboot will be “an extension of the original series that takes place eight years after the original ‘website’ went dark.” Instead of revisiting the cast we know and love, it will follow “a new generation of New York private school teens who are introduced to the social surveillance of Gossip Girl” and will touch on the influence of social media and the changing face of New York City.

Will the original Gossip Girl cast appear in the reboot?

There’s no word yet on whether Blake Lively, Leighton Meester, Penn Badgley, or the rest of the Gossip Girl cast will be returning too. Until the as-yet-unreleased premiere date, we’ll just have to content ourselves with watching reruns on repeat.