Digital reality and cognitive automation are two important technology trends to take note of. Today, Xiaosong Liu Oregon is going to discuss some of the major shifts that we’re going to see in technology within the next decade or two — and how they are going to influence our lives and livelihood.

You may have already heard of the “Metaverse”; Facebook’s answer to virtual reality and augmented reality. Virtual reality and augmented reality are going to forever alter the way that we interact with digital devices. Keyboards, mice, and other physical systems will eventually disappear. Gesture controls, natural language, and even direct human-machine interfaces are going to arise. A Metaverse-like application (or many) will create social networks and interactions. Games, education, social venues, entertainment venues, and retail will be more “online” than ever before.

This digital reality will have consequences, Xiaosong Liu Oregon says. What happens when everyone can live any life online? Will they start to live online more than they live offline? Will there be jobs on the internet — in a digital world, like moderators on forums today? Will people create an entirely separate world online, replete with real-life locations in a digital space? How will we deal with things like cyberbullying and malware attacks in a world in which the digital landscape could cost real dollars? 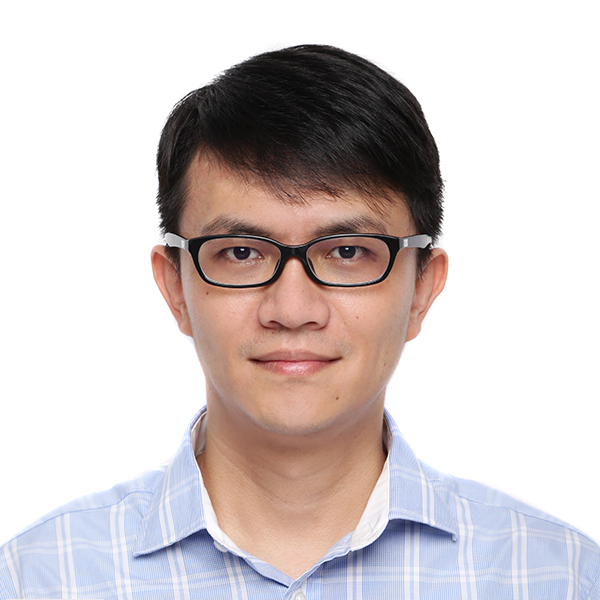 It’s very possible that the “digital world” will open up entirely new doorways, new industries, and new opportunities for investment. At the same time, it’s currently a dangerous and unguarded space that does need protection and legislation. One need only look at the proliferation of the blockchain and NFTs to see that many are struggling to keep up with even the financial aspects of digitization.

Machine learning is already taking over many industries, says Xiaosong Liu Oregon. The COVID-19 pandemic pushed many companies toward widespread automation. Smart machines and smart factories are going to continue to operate with very few people. Warehousing, transportation, supplies, logistics; all these things are going to be automated through the use of narrow AI. It’s unlikely general AI (real intelligence) will emerge shortly. But narrow AI (artificial intelligence designed for a specific purpose) is already being used throughout many industries.

This increase in cognitive automation is going to make processes more streamlined, efficient, and even green. But it’s also going to reduce the number of jobs available on a vast scale, during a time in which there will be more people than ever before in areas such as India, China, and the country of Africa. Cognitive automation will be an interesting disruption in many working fields, particularly the areas of manufacture.

The global industry is going to change. But our daily lives will change too. As Xiaosong Liu Oregon points out, technology is better than ever, and it’s improving lives as much as it may be disrupting given industries. By working together, countries are going to have to adjust to these changes. They will need to create new laws around augmented reality and virtual reality spaces. They will need to create more jobs to take over the jobs that have now been automated. And they are going to have to do this on a global scape, through global partnerships, because the changes that are occurring are international.