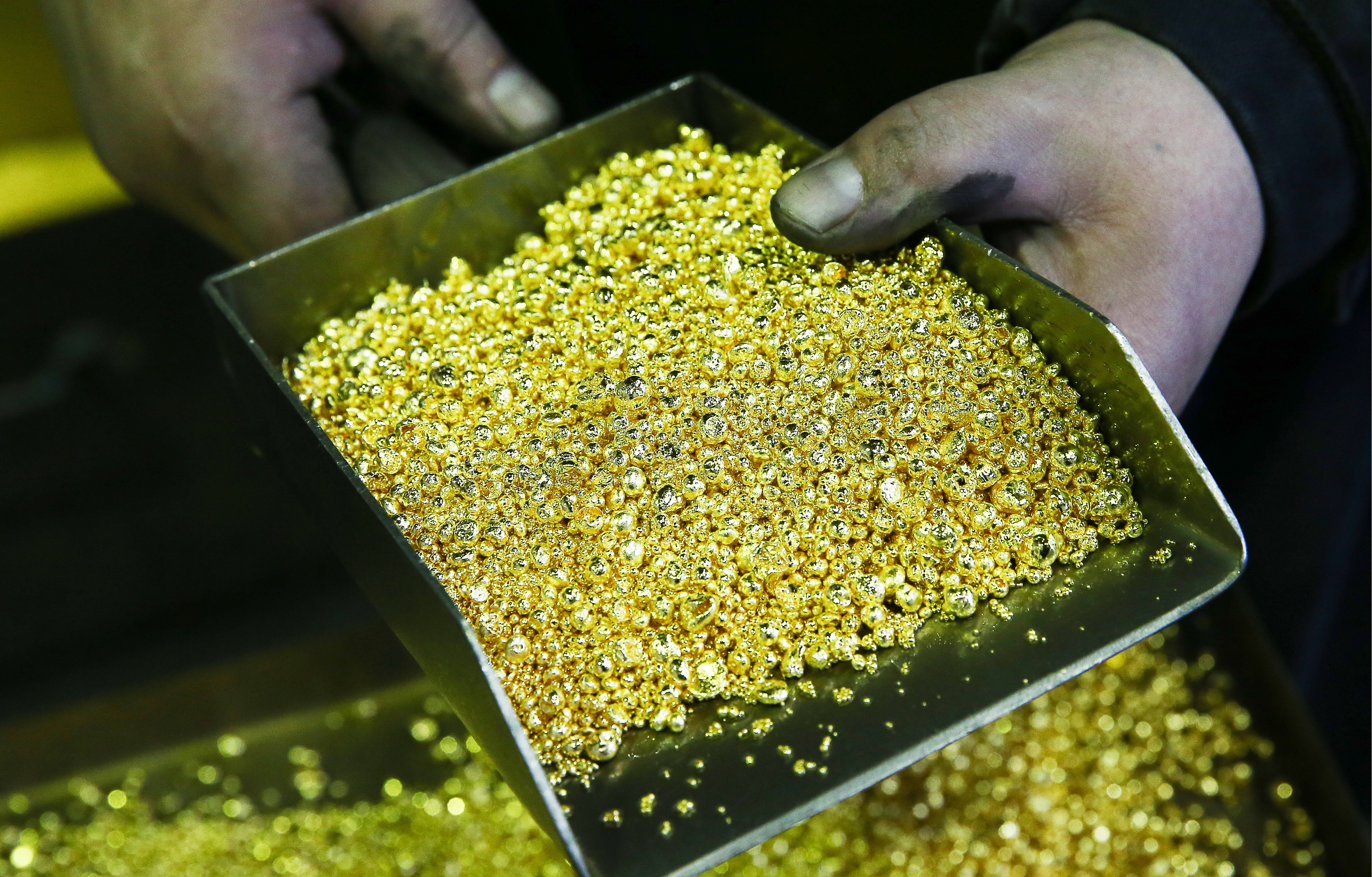 Unlike paper currency or other assets, gold has managed to maintain its value through the years, preserving the investors’ wealth, especially in times of fear in the market. Although many investors value gold as an important portfolio asset, the recent stock market slides caused by the coronavirus outbreak have additionally raised interest in the precious metal, encouraged by the impressive gold performance in 2019.

According to data gathered by Finanso.se, the rate of return for gold investments hit 237.75% at the end of last year, the highest value in twenty years.

The price of gold jumped 5.5 times in the last 20-years

The average gold value tends to increase during a recession, making it an attractive investment in uncertain times. In 2000 the price of gold was at its lowest point since 1990, with a troy ounce of gold costing $274.5, revealed the Statista and World Gold Council data. Since then, gold prices have been rising. After the 2008 economic crisis, the price of gold rose at higher rates than ever before as the market began seeing gold as a good investment.

Saving investments in times of volatility

During periods of risk, investors look for high-quality, liquid assets that can save their capital and minimize losses. History has shown many times that gold is seen as a profitable investment in such times of uncertainty because it works as a good store of value against a declining currency.

In times of economic growth, it is positively related to stocks just like other commodities. However, unlike other assets, gold protects the investors against tail risk during risk-off periods.

The economic effects of the September 11th attacks caused global stock markets to drop sharply. The statistics show that the CBOE Volatility Index (VIX) which is used to measure the level of risk, fear, or stress in the market when making investment decisions, increased for 16.35 points at that time, while the gold return rate was 5.15%.