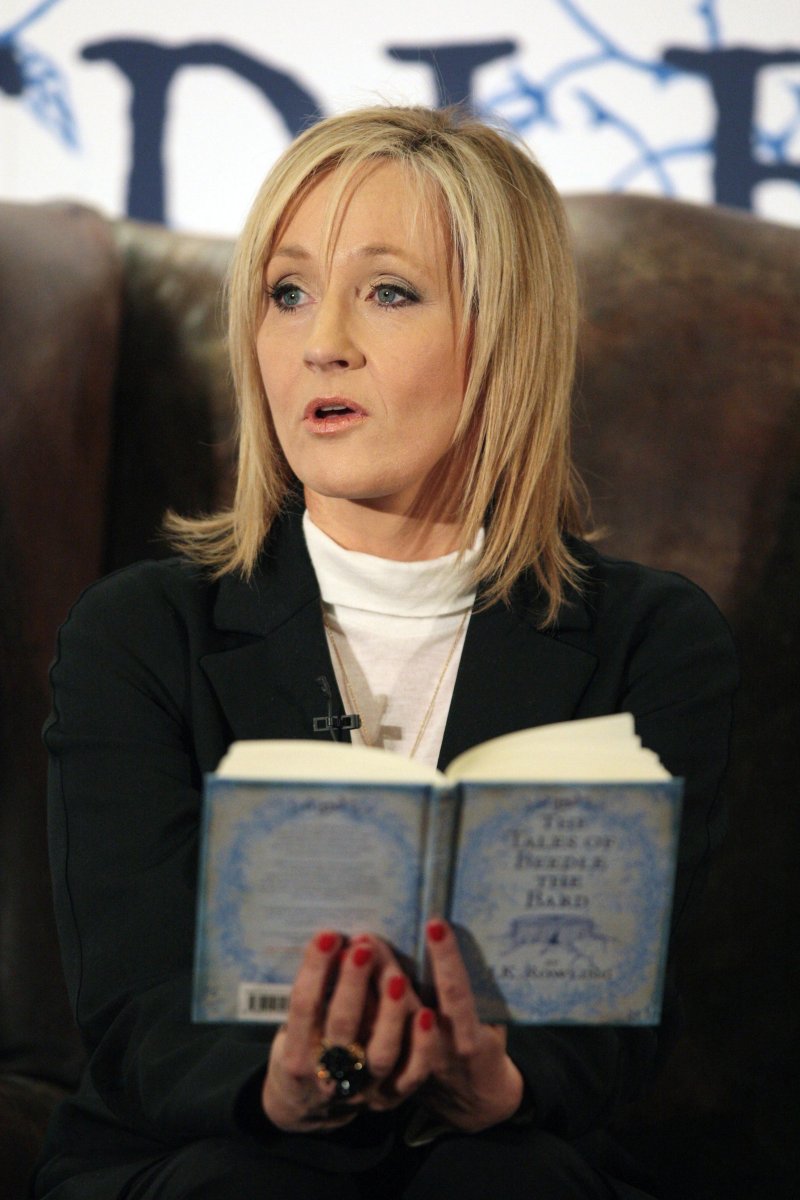 Actors who have played Hermione Granger, Albus Dumbledore and Ginny Weasley in film and onstage will lend their voices to a new piece of the Harry Potter extended universe: an audiobook adaptation of J.K. Rowling’s The Tales of Beedle the Bard. The fictional stories played a pivotal role in Harry Potter and the Deathly Hallows as Dumbledore’s parting gift to Hermione; the tales then laid the groundwork for the novel’s central conflict.

But The Tales of Beedle the Bard has never been officially released as an audiobook—until now. On March 31, Audible will release the tales with some help from some familiar voices. Noma Dumezweni, who played a grown-up Hermione in The Cursed Child on the West End and Broadway, will read the most famous of the stories: The Tale of the Three Brothers, which explains the origins of the Deathly Hallows. Emma Watson, who played Hermione in the film series, read the story in the Deathly Hallows film.

Three actors from the original film series—Jason Isaacs (Lucius Malfoy), Evanna Lynch (Luna Lovegood) and Bonnie Wright (Ginny Weasley) will each read a story apiece, taking on The Warlock’s Hairy Heart, The Fountain of Fair Fortune and Babbitty Rabbitty and her Cackling Stump, respectively. And Jude Law, who plays Albus Dumbledore in the Fantastic Beasts film series, will read Dumbledore’s annotations about the stories.

Over the years, J.K. Rowling has fleshed out the world of Harry Potter by writing full versions of books that appear in the Hogwarts library. In 2001, she published Quidditch Through the Ages and Fantastic Beasts and Where to Find Them, with proceeds going to charity.

In creating The Tales of Beedle the Bard, she wrote under the guise of a 15th-century wizard who penned fairytales that, in the wizarding world, had become as ubiquitous as Aesop’s Fables in ours. Rowling said that she was particularly inspired by Chaucer’s “The Pardoner’s Tale.” Before releasing the book in 2008, she first put just seven handwritten versions of the work up for auction in 2007; one of them was bought for $4 million by Amazon.

Audiobooks have also been a key part of the Harry Potter canon: The original set, read by Jim Dale, were immensely popular and landed Dale a Grammy Award.