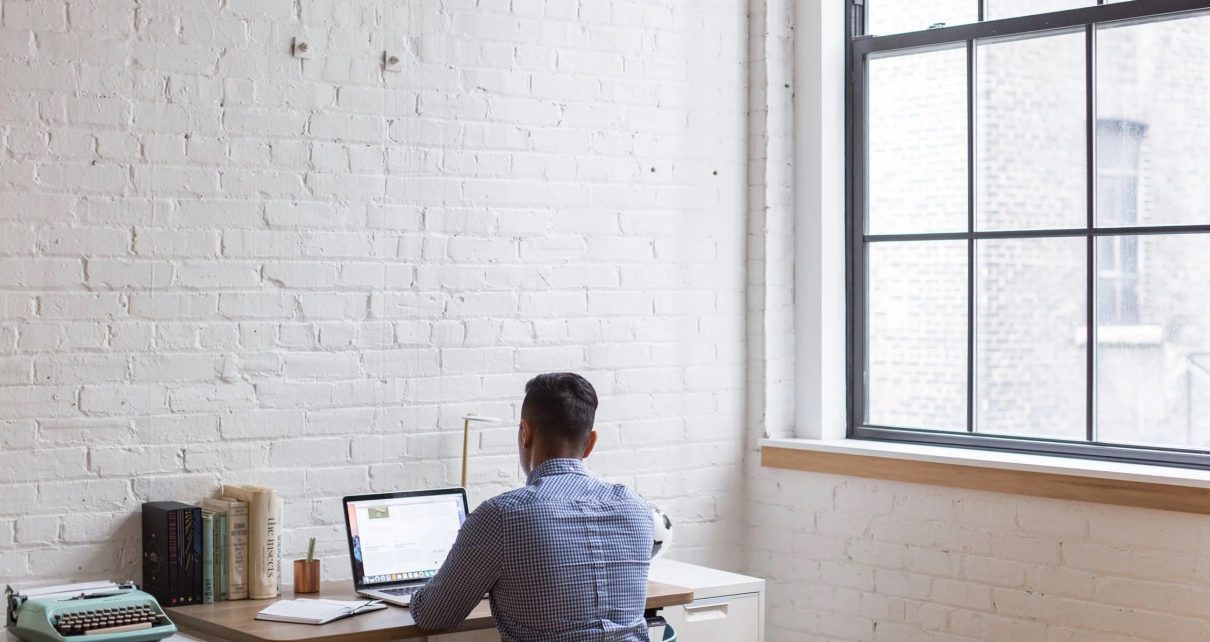 The gig economy is based on workers looking for additional income, commonly known as “side gigs.” Many companies have been helping task-oriented workers connect with customers for years, including 99 Designs, Airbnb, Etsy, Grubhub, Lyft, and Uber. However, businesses are also using the gig economy to find high-level executives who can fill gaps in their organization. Companies like AdvisoryCloud are helping to create the market for on-demand advisors, which will be the next phase in the evolution of the gig economy.

The term “gig” as a slang term for a temporary job originally referred to musicians, although its use has since expanded to include any temporary work. Independent contractors of all types are now considered gig workers, especially freelancers hired to perform a specific task. The financial software firm Intuit described the trend towards a gig economy in a 2010 study that predicted 40 percent of American workers would be independent contractors by 2020.

Several factors are driving this trend, especially the increasingly mobile workforce. Workers can now perform many tasks from virtually any location, which decouples the traditional relationship between jobs and physical location. This change allows workers to select temporary projects from anywhere in the world with internet access. Furthermore, employers can select the best-qualified individual for a particular task rather than restricting themselves to workers who are available within a particular geographic area.

Software is also performing more tasks that previously required humans, which is reducing the available jobs in some sectors. Additional factors driving the gig economy include the financial benefits of a flexible workforce, which only requires employers to pay for the work that employees perform. The entrance of Millennials into the job market is also contributing towards the trend of workers routinely changing jobs throughout their lives.

A 2016 report from the management consulting firm McKinsey illustrates the growing role of advisors in the gig economy. This report shows that the fastest-growing segment of the gig economy is creative occupations, including high-level experts who can advise the business in detail on how to address its top challenges. These problems often include technological trends such as artificial intelligence, information security, and cash flow management.

The benefits of a gig economy for freelancers primarily include an improvement in their work-life balance, since they can select the projects that benefit them the most instead of simply being forced into taking the next gig they can find. Executives who want to make themselves available as advisors should join a network for professional advisors like AdvisoryCloud which currently has over 12,000 executives in its directory. AdvisoryCloud has been providing flexible advisory solutions for companies of all sizes since 2012. It was ranked 591 on the 36th annual Inc. 5000 list in 2017 and was also the ninth fastest-growing private company in the Bay Area for that year.

Advisors who are industry experts can contract with clients for an hourly rate for a specific period instead of paying them a salary with benefits. The period of engagement can range from very short to deal with a specific problem or indefinite to meet an ongoing need. Businesses can connect with independent experts for a particular topic, which is particularly effective at the executive level. Individual executives also benefit from the ability to ask questions of an outside advisor, who can provide insight within their specific areas of expertise.

A 2017 survey from Forrester Research found that 88 percent of respondents considered specialized talent to be essential to their organizations’ long-term survival. A gig economy allows businesses to avoid maintaining high-priced experts on staff who are only needed for specific projects. It also lets them conserve resources such as office space, training, and financial benefits for full-time staff members.

Advisors from platforms like AdvisoryCloud can provide additional benefits for private companies, where gaps often exist between the responsibilities of the board of directors and those of the executive management team. Company boards are generally focused on governance such as strategies for expansion or raising capital, which may not align with the management team’s actual capabilities. On-demand advisors can fill this skills gap by providing the specific guidance needed to reach these goals. They can also manage the board’s expectations concerning their management team, which often presents a significant barrier to success for private companies. This scenario often involves the advisor joining the board for an indefinite period, allowing them to contribute to the organization’s long-term strategy and planning.

Advisors receive a public profile on AdvisoryCloud, helping them develop their brand by listing their experience and skills. Each profile is a web page that serves as a hub to attract clients and manage the executive’s advisory work. Once clients select a candidate advisor, they begin the hiring process with a one-hour meeting over the phone. If a client isn’t satisfied with the results of that meeting, the credit is applied to another meeting. Executives get paid through a secure payment system once they’re hired.

The gigs that advisors get may generally be classified into intermittent and full-time assignments. Intermittent assignments include quarterly meetings with a group of advisors who have already the decisions that an executive may be contemplating. These decisions often carry significant implications for both the executive and the organization, so receiving regular advice from independent advisors can make the difference in achieving a goal. Companies can also hire full-time members to join an existing board in making complex decisions that can affect their future. AdvisoryCloud allows its clients the flexibility of changing advisors at any time.

Existing platforms have already shown how the on-demand model works in the gig economy for specific tasks such as transportation and food delivery. This trend is currently expanding upwards to include experienced executives who can advise CEOs on the direction to take their companies. Platforms like AdvisoryCloud are helping to replace the traditional board of directors as salaried employees, which is often impractical for smaller companies with limited budgets.