With the change in weather comes a change in crops. For thousands of years, people have been growing and eating food seasonally, says Howard Michael Burnham Gowen. It’s only in the last century that we’ve had the technology to grow, ship, and purchase food that’s out of season for the same price all year round. While it’s certainly nice to be able to eat strawberries in winter and squash in spring, there are certain benefits that we’re missing out on by not eating seasonally.

In addition, transporting food from far away costs much more in terms of its carbon footprint, which is an important consideration, and in addition to the loss of flavor and health benefits, certainly something to be avoided.

Ingredients that have been naturally grown on the vine in the correct season are sweeter, juicier, firmer, and generally just taste better says Howard Michael Burnham Gowen. That’s because certain food evolved to thrive under certain conditions. 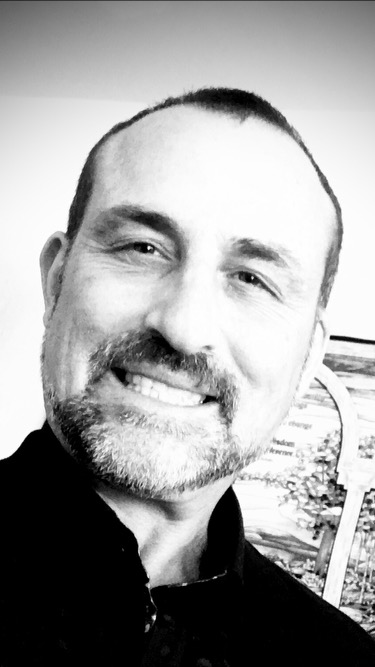 Strawberries, for instance, are late spring and early summer treat that thrives under constant sunshine and relatively mild but warm weather. They can be grown in hothouses through the winter, but the strength of the sun that reaches them is much weaker and the temperatures are chillier. This results in less sweet and succulent fruit.

Fruit that’s out of season also has to be shipped further and sometimes artificially ripened in a hothouse before it can be sold. This means it takes much longer to get to your table, resulting in a loss of flavor and nutrients.

In addition, transporting food from far away costs much more in terms of its carbon footprint, which is an important consideration, and in addition to the loss of flavor and health benefits, certainly something to be avoided.

In-Season Ingredients Are Better For You

On average, in-season fruits have a higher density of vitamins, minerals, and nutrients than those that are eaten out of season, says Howard Michael Burnham Gowen. As plants grow, they absorb nutrients and minerals from the water, soil, and sun. When they are grown in the season they evolved to thrive in, they are more likely to be exposed to the right combination of sun, water, and soil nutrients. When ingredients are grown out of season, it affects both their ability to absorb nutrients and their access to the nutrients they need to grow properly.

Humans have also adapted to survive based on the foods available to us in certain seasons. In winter, citrus and broccoli are seasonal ingredients that are rich in vitamin C. This helps us ward off the colds and sicknesses that come with winter. In summer, peaches and plums offer extra beta-carotene, which protects us from sun damage. Eating seasonally helps ensure that you’re getting the nutrients you need for your particular climate, says Howard Michael Burnham Gowen.