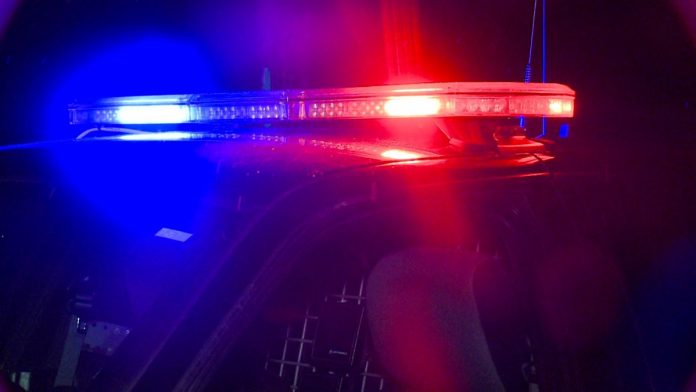 A Lafayette man is dealing with indictments after supposedly beating kids and affixing them to beds.

Ryan Alexander Hubertz Bass, 28, faces three checks of criminal repression, one include of battery bringing about substantial injury to an individual under 14 years old, and three tallies of disregard of the award.

Police were called to a home on Elwood Avenue in Lafayette on a report of battery on Jan. 21. The official affirmed a kid had wounding on the temple, nose and under the eyes. The youngster’s mom told police she didn’t have the foggiest idea how it occurred, however, realized Bass was the essential guardian of the kids in the home.

Officials saw a chain and latch bound around a bedpost in a room. Upon further assessment, they found another chain and latch, alongside a stacked handgun and a huge blade on display.

Police have a conversation with the child

Police led a meeting with the kid, who said Bass hit that person on various occasions in the face and arms with his hand. Court records assert Bass would tie the casualty up, alongside two different casualties. Chains would be put around the neck, causing torment.

Officials discovered there were four youngsters living at the home, however, the three engaged with this case were not his kids.

One of the casualties said the youngsters would be advised to lie on the floor and not move. On the off chance that they resisted, they would be hit with a belt, as per court reports.