IRS suing Facebook for $9B in unpaid taxes - iCrowdMarketing

The Internal Revenue Service has gone to court to sue Facebook, claiming the social media giant owes in excess of $9 billion in taxes by selling its intellectual property to a subsidiary in Ireland —a transaction the IRS believes Facebook severely undervalued. 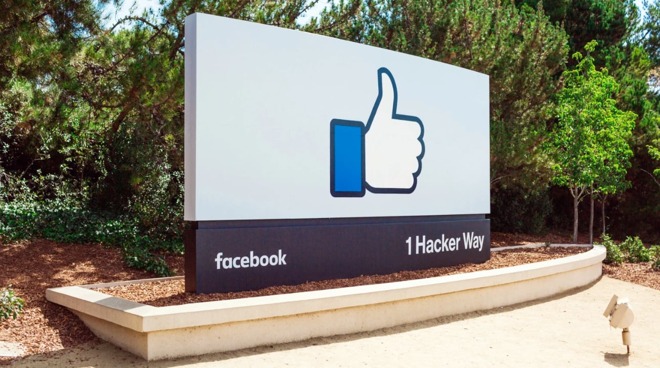 The trial, expected to last between three and four weeks in total after it commenced on Tuesday, has the IRS attempting to convince a judge in San Francisco that Facebook owes billions of dollars of unpaid tax. According to a document filed by Facebook in January, the witness list can include a number of major executives, though seemingly not Facebook CEO Mark Zuckerberg.

The entire affair is based around Facebook’s decision to hand its intellectual property to a subsidiary in Ireland, and the perceived value of that property. In 2010, Facebook sold its IP to the Irish entity to cut its overall tax bill, a process that other major firms have undertaken.

Facebook’s subsidiaries pay a royalty to the US parent company for its trademark, the user base, platform technologies, and other elements, with Facebook Ireland paying its US counterpart more than $14 billion from 2010 to 2016.

The IRS argues the valuation of the IP was too low and should be taxed accordingly. Facebook believes the low valuation was reflective of the risks involved with its international expansion, and predated its IPO and development of its advertising systems.

The social network stands by its 2010 valuation, as at the time it “had no mobile advertising revenue, its international business was nascent, and its digital advertising products were unproven,” according to Facebook spokeswoman Bertie Thompson.

In the event the IRS wins, Facebook would have to pay a tax liability of up to $9 billion, as well as interest and penalties.

While the tax trial may seem similar to one involving Apple, it is a completely different issue at hand. In the case of Apple, the 2016 European Commission ruling related to Apple being charged too little tax by Ireland, with the extremely low tax rates offered by the country deemed to be unlawful “state aid,” whereas Facebook’s situation involved telling the IRS a potentially incorrect valuation of its IP sale.

Both situations do involve the companies setting up a subsidiary in Ireland to take advantage of the low tax rates, which is quite a common accounting trick for large multinationals.