The director of FOX Soul programming says that media outlets need to do more to combat misinformation in the African American community. 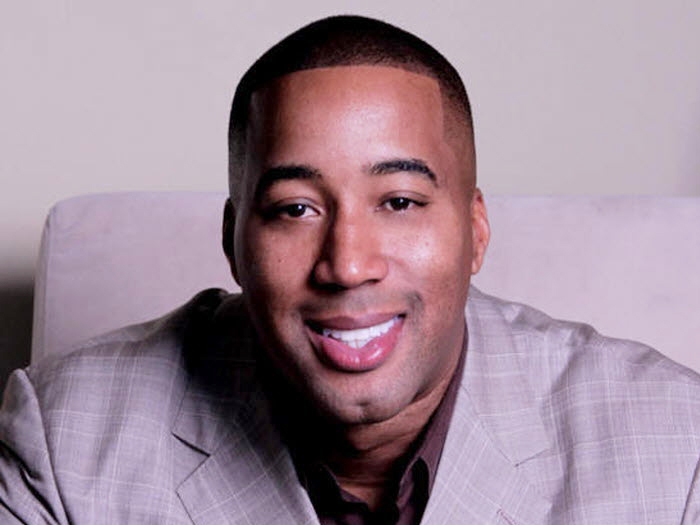 The statistics have been clear from the beginning of the pandemic that black Americans have a lot to be concerned about in terms of the things they need to do to survive it. “Many older African Americans rely on their local news channels to alert and educate them about the events and the issues that affect their lives. The problem the black community has now, in these unprecedented times, is the tribalism that is ravaging the United States.” James Lamont DuBose said.

According to Mr. DuBose, a lot of the local news sources that once delivered honest and fair reporting, is no longer delivering content that is based on facts. “This has been detrimental to the African American community, because there is still a large swath of people in our community without access to cable or the internet. When those folks see a local television personality that has been coming into their homes for the better part of 20 years tell them that they don’t need to be vaccinated because COVID-19 is no worse than catching the common cold or the flu, they actually believe it. “James Lamont DuBose said.

DuBose contends that some of the ways that products are advertised in the African American community spreads misinformation as well. “I think that when we have discussions about programming, the people who are in positions which determine what is going to be shown to the public need to be cognizant of the fact that advertisements are content, just like everything else. Look, we have been dealing with COVID-19 for a very long time, yet how many commercials have any of us seen that have actually shown people doing ordinary things while wearing masks? Media conglomerates have to do a better job of holding people accountable to the types of content they want to air in vulnerable communities, because human lives depend on it.”, James Lamont DuBose said.

According to Mr. DuBose, misinformation has also been weaponized to keep black Americans away from the ballot box. “Listen, there have been companies that have been exposed in the last three election cycles that have engaged in the discrimination of disinformation in an effort to keep people from turning out to vote. What is even worse, I have had people tell me that they received robotic calls from people whose voices sound black telling them that they should not use drop boxes to return their ballots. This is not only unethical, this is dangerous to our democracy.”, James DuBose said.

“I understand that as individuals we all have our own personal preferences, however when you work in the media, the decisions you make absolutely, and without a doubt can’t just be about you. When media outlets are approached by people in the community who are telling them that this type of misinformation is being spread, those of us in the industry have an obligation to at the very least investigate the allegations. We all need to realize that if we take a deeper look, and the allegations are found to be false, then we have lost nothing beyond a few hours of good investigative journalism. If those allegations are not false and the misinformation continues, we are giving people the green light to trample on the rights of American citizens, and that is dangerous.” James Lamont DuBose said.

Mr. DuBose asserts that he tries to select programming that portrays African Americans in a positive light for a very important reason. “One of the things that I am cognizant of is the fact that our society, as integrated as it is, is still very segregated. There are large populations of people in this country that don’t know anything about African American culture. Many of them don’t want to. The media’s constant negative portrayal of black culture has led to stereotypes, and a host of false narratives that have stoked the fires of racism, and have spread across the United States and beyond. Media conglomerates and their executives have an obligation to make choices that accurately depicts all sectors of the African American community. “James Lamont DuBose said.