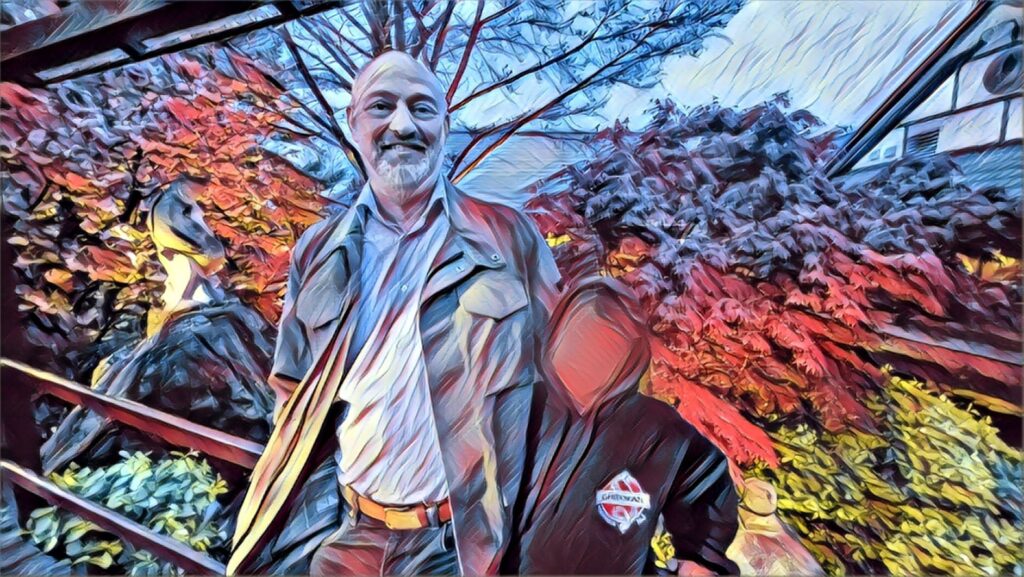 Maxim K., a programmer and father of an eleven-year-old, is fighting for the parental rights of Jewish fathers after experiencing domestic violence, antisemitism, and unfair treatment from the legal system during his three-year child custody battle in New Jersey. A court appointed tool, OurFamilyWizard, has been weaponized to direct continuous harassment against him throughout the process and the court-appointed parent coordinator and judge have allowed the harassment to continue unabated.

Maxim, who is a victim of domestic violence, was divorced in 2019 and granted a final restraining order against his ex-wife in 2021. Before that, his ex-wife was arrested for physical assault against him in 2015. She has violated the restraining order numerous times, including criminal and civil contempt of court. In fact, the couple’s court appointed parenting coordinator petitioned the court to ban his ex-wife from visiting her office in the wake of repeated harassment, a request that was granted.

“It is unbelievable to me that in the U.S., in 2022, Jewish fathers are still being treated by legal system as second-class citizens,” said Maxim. “I have repeatedly suffered antisemitic attacks and nonstop harassment from my ex-wife, which the court has allowed to take place on a court-ordered communication tool. As a Jewish father in a custody battle, my parental and religious rights, and the best interests of my son are considered less important than my ex-wife interests, even though she has disobeyed dozens of court decisions throughout the process.”

As first-generation Russia immigrant, Maxim was granted political asylum in the U.S. in 1992, after fleeing religious persecution from Russia. Today he is a U.S. citizen who fears that his ex-wife, a Russian citizen, will remove his child from the U.S. and return to her home country. Maxim seeks legal support to secure a successful FRO enforcement motion and ensure that the court ordered OurFamilyWizard application is used properly, within official recommendations, and not as a tool for harm. He also seeks legal support to protect his parental and religious rights, in accordance with law and best interest of the child.

“Even though the court-appointed parenting coordinator asked for the court’s involvement seven times this year in response to the actions of my ex-wife, the coordinator has still helped the court preserve a 50/50 custody agreement,” says Maxim. Right now the parenting coordinator is trying to diminish my rights to spend Jewish religious days with my son, which was clearly outlined in our divorce Agreement back in 2019. At the same time, the process has been stalled since April 2022, while the coordinator has continuously failed to secure the participation of my ex-wife for payments, parenting duties, and compliance with the court decisions. In its commitment to preserving the status quo, the court continues to minimize my parental rights as Jewish father.” 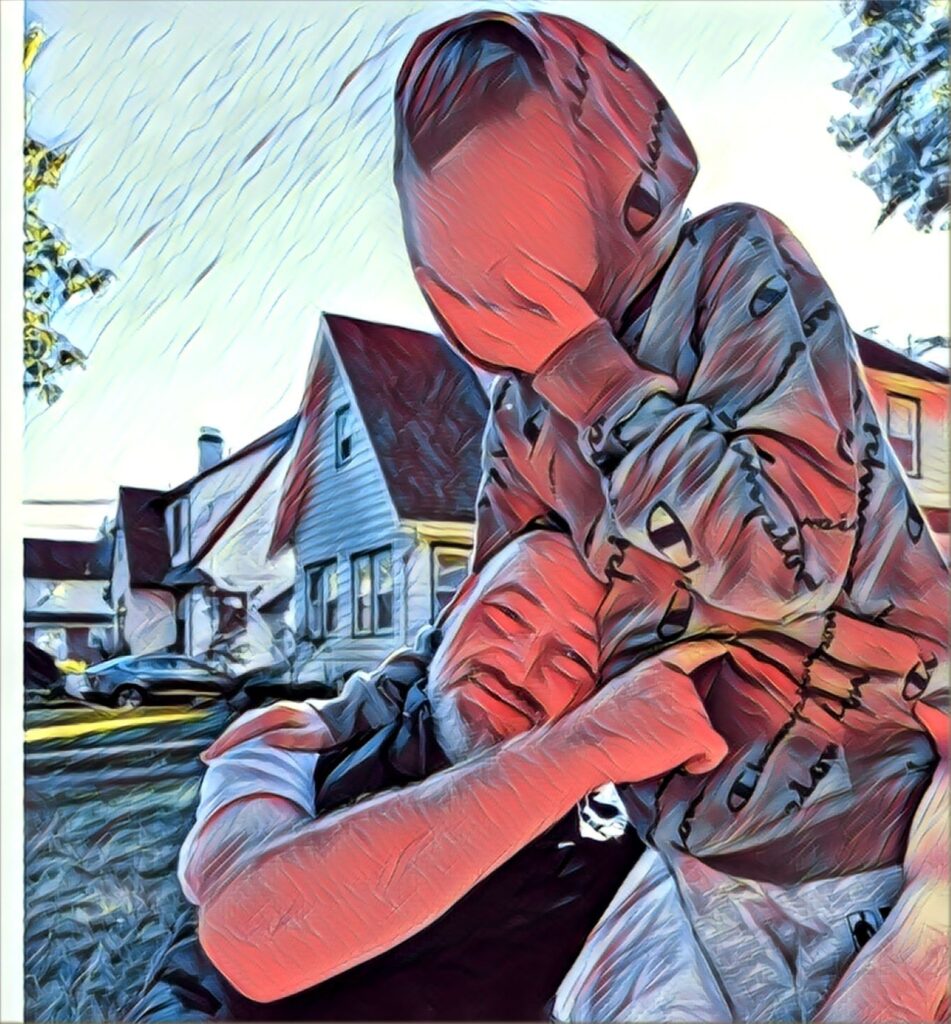