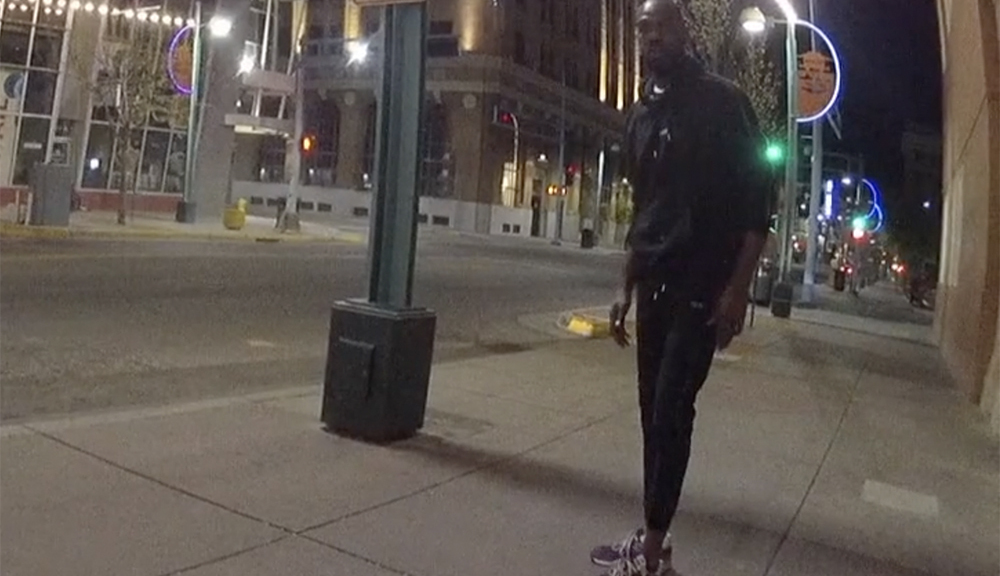 Jones was arrested on Thursday early in the morning on four charges, including for tightened DWI and negligent use of a firearm. He was booked and released by the Albuquerque Police Department.

On Friday, MMA Junkie received bodycam footage of Jones’ arrest from the Bernalillo District Attorney. The video shown above shows an officer – Brian Johnson, according to the police report – approaching a black SUV. Jones sits in the driver’s seat and is asked if he was drinking. Jones admits that he has consumed alcohol and says that he drank some vodka earlier in the day. The officer asks Jones to follow his finger with his eyes.

From there, Johnson asks Jones to get out of the car. Jones is sampled and asked to do a series of sobriety tests. Jones tells the officer that he has short-term memory loss and Attention Deficit Disorder (ADD), which causes him to start a walking test again.

When asked what he was doing at a time when New Mexico was staying home because of the coronavirus pandemic, Jones said he was going “crazy”; at home and wanted to take a ride. He added that he was talking to homeless people standing by the roadside.

Video Response: What To Do About Jon Jones’ Recent Arrest And What’s Next?

How could Jon Jones stumble so badly in a time like this?

Officer Johnson asks Jones to perform alternative tests, including counting exercises and the alphabet. He is then handcuffed and informed that he is being arrested.

An apparently emotional Jones is loaded into the back of the police cruiser and his voice appears to crack as he makes a request to the officer.

“Sir, if it’s not too much, can you roll the window down?” he asks.

Jones is no stranger to conflicting with the law. In 2012, he avoided imprisonment on a DWI crime charge caused by his Bentley bumping into a New York state electricity pylon. Jones’ next major incident occurred in April 2015, when he was involved in a hit-and-run in which a pregnant woman had a broken arm and his UFC title was withdrawn.

Even though Jones had avoided a prison sentence, he was given probation for 18 months and had to do 72 charity or youth work. He finished the work, but had a noticeable traffic problem in March 2016, in which he verbally moved back and forth with an Albuquerque police officer after being accused of drag racing.

Last September, Jones did not plead for a battery charge because he allegedly hit, strangled, kissed, and touched a waitress in a strip club after asking him to stop. The postponed 90-day prison sentence included orders to avoid arrest and to stay away from alcohol. This delayed punishment ended in late December.

Jones is currently due in court on April 8.