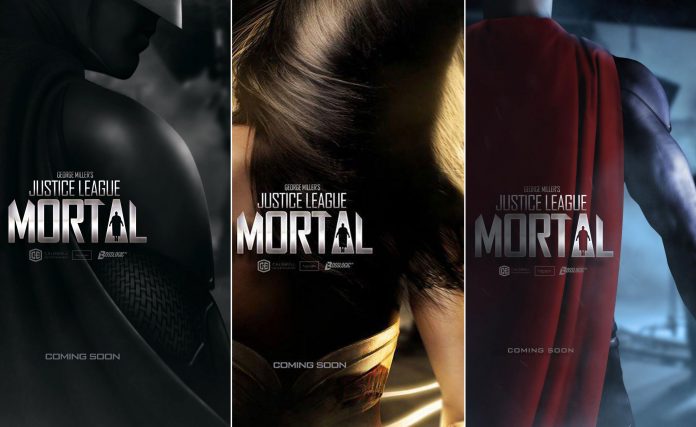 Good news or DC fans as reportedly, The Justice League: Mortal documentary by filmmaker Ryan Unicomb is getting new life as production is set to resume from Purryburry Productions.

Justice League: Mortal Documentary Is Resumed After A Prolonged Delay!

Apparently, if the production took place in time then the story would have revolved the iconic team taking on Jay Baruchel’s Maxwell Lord. The documentary was supposed to be loosely based on JLA: Tower of Babel, and even the studio had every intention of getting it into production.

However, with the 2007-08 Writers Guild of America strike, and with several production issues, the film eventually got shelved. After the delay of what could have been an excellent project Unicomb, through Purryburry Productions, has finally announced the Justice League: Mortal documentary is resuming production. 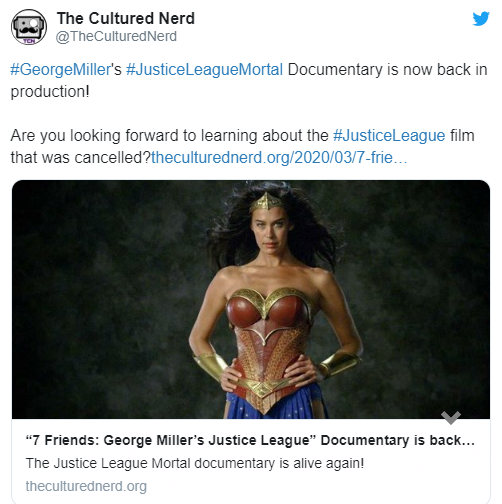 The Documentary Can Come Out Sometime Around 2021! The Wait Is Finally Over.

The filming is scheduled to begin sometime later this year. Apart from new production, the project is also set to her a new title: Seven Friends: George Miller’s Justice League. In a recent press release, the director showed his excitement in exploring the rise and fall of Miller’s movie before production was apparently scrapped. He also further said that they feel like the world wasn’t really ready for this the first time we tried to do this which was back in 2015. However, now.is the time to celebrate what it actually was.

Moreover, the director also revealed that Miller has no intention to take part in the documentary. Once it goes into production the documentary is expected to feature several interviews with cast and crew members as well as all the in-depth look at unreleased production art, video footage. Moreover, it is also revelaed that digital artist BossLogic aka Kode Abdo is also going to be attached to the documentary to provide new promotional art as he had done earlier in 2015.