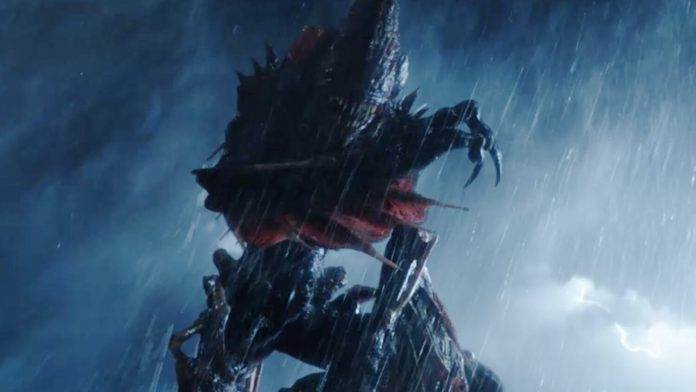 After making billions of the dollar through the movie, the makers of Aquaman are now all set to produce a spin-off this original movie with some more underwater fun, interesting plot, and more action.

The makers are planning to make Aquaman’s spin-off ‘The Trench’ in the near future. As per the sources, this movie would be produced by Producer James Wan who also seems very eager to produce a genre-enthused spin-off.

Although nothing official has been announced this spin-off by the makers there is some information that we have gathered through various sources that you might find interesting if you are an Aquaman fan.

Expected Plot Of The Trench

As per the sources, the Trench will be consisting of the former citizens of Atlantis who discovered their destroyed and submerged city. With the passage of time, underwater sea creatures dwell themselves and adapt themselves in the Marianas Trench. These underwater creatures evolve as humanoids with legs and hands as of humans that look very terrible and usual.

Expected Release Date Of The Trench

If you are really looking out for the release date of this spin-off movie, it would be too early to ask for. As per the sources, even the production has not yet begun and the makers are figuring out for the locations and crew for this purpose.

Considering some reports that came out early, it was said that this movie would be released by the makers before Aquaman that is scheduled for 16 December 2022. Hence, still, 2 years are left for this movie to be released if we believe these reports.

No such official information was given whether Jason Momoa and Amber Heard will come back with their roles of Arthur and Mera in The Trench. It was said that fans should not expect these actors to play their part in this spin-off as these actors are already working for Aquaman 2.