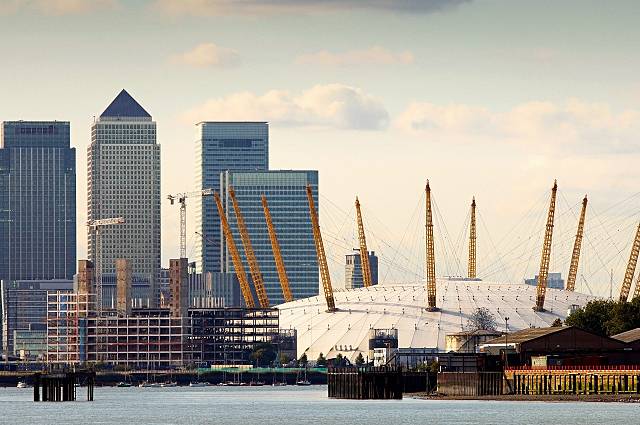 A technical change to the way the Retail Prices Index (RPI) is calculated is set to result in a fall of up to 21% in the value of payments made to members of pension schemes and annuity holders.

Research published by the Pensions Policy Institute, building on previous analysis by Insight Investment, shows that the change results in a significant loss of value to individuals over time.

The government is consulting on changing the RPI to CPIH between 2025 and 2030, as it feels CPIH is a more accurate inflation measure.

However, RPI rises by around 0.75% a year more than CPIH. According to Insight Investment, the compounding effect of this difference over time would mean someone buying an RPI-linked annuity at age 65 would see their aggregate lifetime payments reduced by between 10% and 15%. The PPI has estimated the impact on DB schemes at as much as £80bn.

The PPI recommends that the government continues to calculate and publish a ‘legacy’ RPI for existing contracts, such that anyone receiving contractual benefits today could continue to enjoy the current calculation methodology.

Tom McPhail, head of policy at Hargreaves Lansdown said, “Anyone who has joined a pension scheme or bought an annuity expecting to receive RPI-linked increases to their income, should continue to receive those benefits in line with the contract they bought into.

“Arguing that they’ll still receive an RPI-linked benefit but then changing the definition of what RPI means, is a bit of Alice in Wonderland logic, it looks like it could be an April Fool but for anyone facing the prospect of losing up to 21% of the value of their pension, this is no laughing matter.”