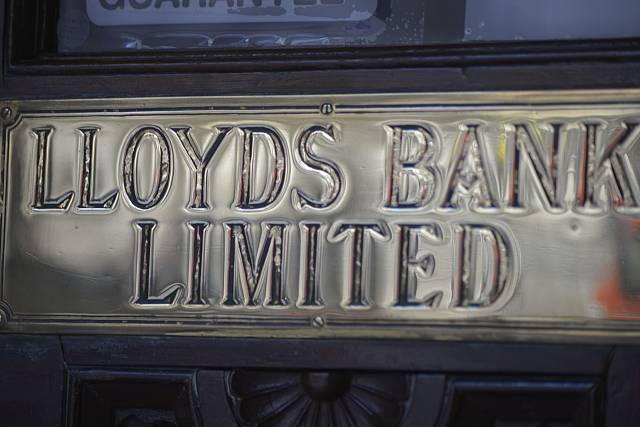 Business confidence in the South East fell 34 points during March to -10%, according to the latest Business Barometer from Lloyds Bank Commercial Banking.

The research, taken between the 2nd and 16th March, showed that companies in the region had lower confidence in their business prospects at -6%. When taken alongside their views of the economy overall, this gives an overall confidence of -10%.

Across the UK, overall business confidence fell by 17 percentage points to 6% in March, the lowest level since October 2019. However, the report showed that nationally, for the second week of the survey, a much sharper fall in overall confidence was recorded at -3%. It matches the lowest dip seen by the barometer since December 2011 and is otherwise the lowest dip since March 2009 during the global financial crisis.

Responding specifically to the impact of the Coronavirus, 76% of South East businesses stated that they had already been affected or expected to be impacted, ahead of Boris Johnson’s initial call for the public to stay at home on March 16th. The data illustrates the impact that the outbreak was having on business confidence before many initiatives launched by the Government to help combat the virus were announced.

Phil Kirk, regional director for the South East at Lloyds Bank Commercial Banking said, “The impact of the virus was already being felt by South East businesses before social distancing measures were announced by the Government.

“With more than three quarters of the region’s firms already affected or expecting to be impacted, it is no surprise that their overall confidence and economic optimism have dropped so significantly. As tough trading conditions weigh on businesses’ collective outlook, we can expect an even more subdued picture next month.

“We are here to help our customers through any interruptions they may face and, as part of our anticipated £18bn of support for businesses this year, we’ve set aside £2bn of arrangement fee free finance to help small firms affected by COVID-19. Take Kent-based Nylon Merchandising, which makes merchandise for touring rock bands.

“While its current activities may have been severely curtailed, it has been able to secure jobs and is now looking to the future following our support.

“As was the case with Nylon, this funding is designed to help businesses manage their cashflow, which might have been affected by supply chain interruptions or employee absences. We’re also advising firms on how they can access the Coronavirus Business Interruption Loan Scheme (CBILS). We remain committed to supporting our customers in the weeks and months ahead in any way we can.”

Businesses in the North East had the highest confidence at 23%, ahead of the South West at 16%, and London at 12%.

Those in the South East were the least confident, with an overall confidence of -10%, 16 points below the national average.

In March, overall business confidence fell across all four sectors surveyed. Confidence in the retail sector saw the sharpest decline, falling 21 percentage points to 9%. The manufacturing sector also saw a big decline from 31% to 11%, services was down 18 points to 1%, while the construction sector fell by 15 points to 14%.

Hann-Ju Ho, senior economist for Lloyds Bank Commercial Banking said, “The results in March demonstrate the impact of the shutdown of large swathes of the economy to combat the pandemic even in advance of the Government’s stringent measures announced in recent days. Sentiment has returned to historic low levels after improving in recent months. We will continue to monitor what businesses are telling us, and hope that they can take steps to minimise the impact of current economic downturn.”