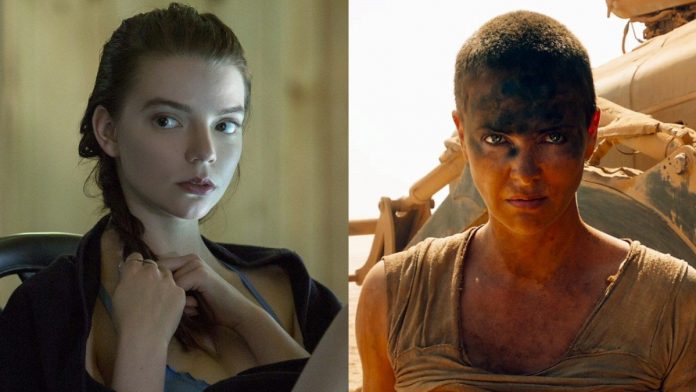 It seems like the New Mutants star Anya Taylor-Joy met with director George Miller about his Mad Max spin-off. So is she going to be part of the upcoming spinoff? Let’s find that out!

Is Anya Taylor- Joy Being Cast In The Next George Miller SpinOff Project?

Back in 2015, Mad Max director George Miller returned to franchise with a new film starring Tom Hardy which was subtitled Fury Road. In addition to receiving immense praise from movie buffs, the film introduced Charlize Theron in the role of Furiosa, a war captain who turns on the villainous Immortan Joe in order to free The Five Wives. The character was widely appreciated and now it is all set to get its own spinoff movie it seems.

Now the director Geroge Miller is ll set to make a spinoff about Furiousa, The spinoff will.focus on all the events before Mad Max. Now it is reported, Anya Tylor- Joy is one of the actors that the director George Miller met for the project. Any further details about the spinoff project are still kept under hold. Once the shooting commences we might be able to dig more information about the spin-off.

When Will The Filming Of The Spin-Off Start?

The actress has quite an impressive career with her being a part of films like Magik in The New Mutants, the actress Anya Taylor-Joy is also known for her performances in The Witch, Split, Thoroughbreds, and Glass as well. The actress might be the newest addition in the next George Miller spinoff project.

Although now with the global spread of the deadly pandemic, social interaction jas been reduced to a bare minimum. So, it seems like there might be a delay in shooting or meeting schedules. The filmmaker hopes to begin filming for the project in 2021.