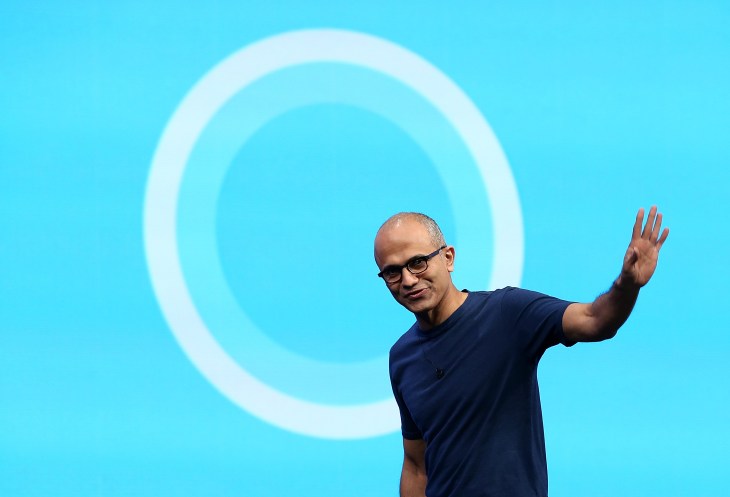 With the next version of Windows 10, coming this spring, Microsoft’s  Cortana digital assistant will lose a number of consumer skills around music and connected homes, as well as some third-party skills. That’s very much in line with Microsoft’s new focus for Cortana, but it may still come as a surprise to the dozens of loyal Cortana fans.

Microsoft is also turning off Cortana support in its Microsoft Launcher on Android by the end of April and on older versions of Windows that have reached their end-of-service date, which usually comes about 36 months after the original release. 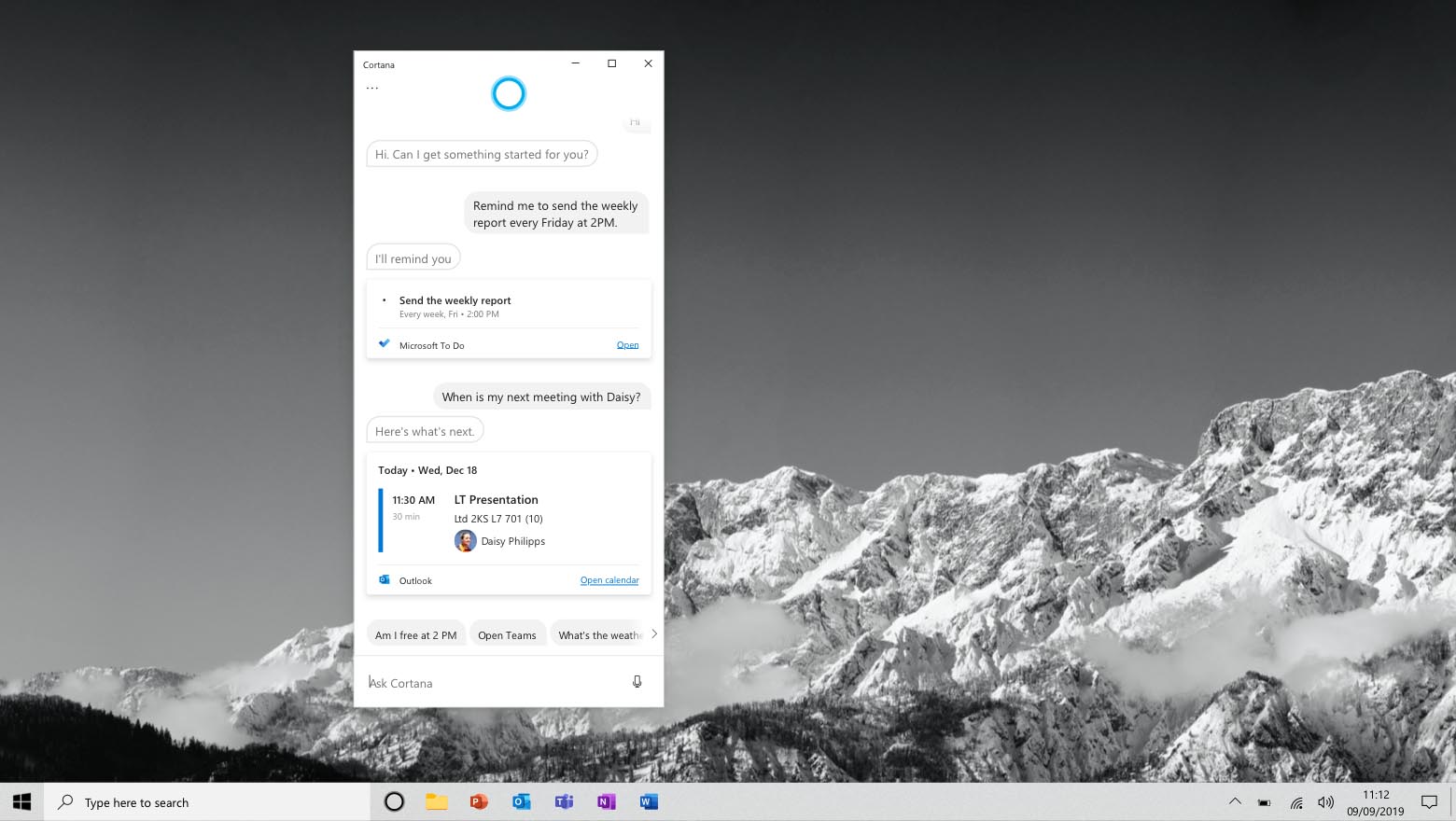 As the company explained last year, it now mostly thinks of Cortana as a service for business users. The new Cortana is all about productivity, with deep integrations into Microsoft’s suite of Office tools, for example. In this context, consumer services are only a distraction, and Microsoft is leaving that market to the likes of Amazon and Google .

Because the new Cortana experience is all about Microsoft 365, the subscription service that includes access to the Office tools, email, online storage and more, it doesn’t come as a surprise that the assistant’s new feature will give you access to data from these tools, including your calendar, Microsoft To Do notes and more.

And while some consumer features are going away, Microsoft stresses that Cortana will still be able to tell you a joke, set alarms and timers, and give you answers from Bing.

For now, all of this only applies to English-speaking users in the U.S. Outside of the U.S., most of the productivity features will launch in the future.