Mt. Morris man indicted after trying to infect others with COVID-19 in the supermarket, police say - iCrowdMarketing

Mt. Morris man indicted after trying to infect others with COVID-19 in the supermarket, police say 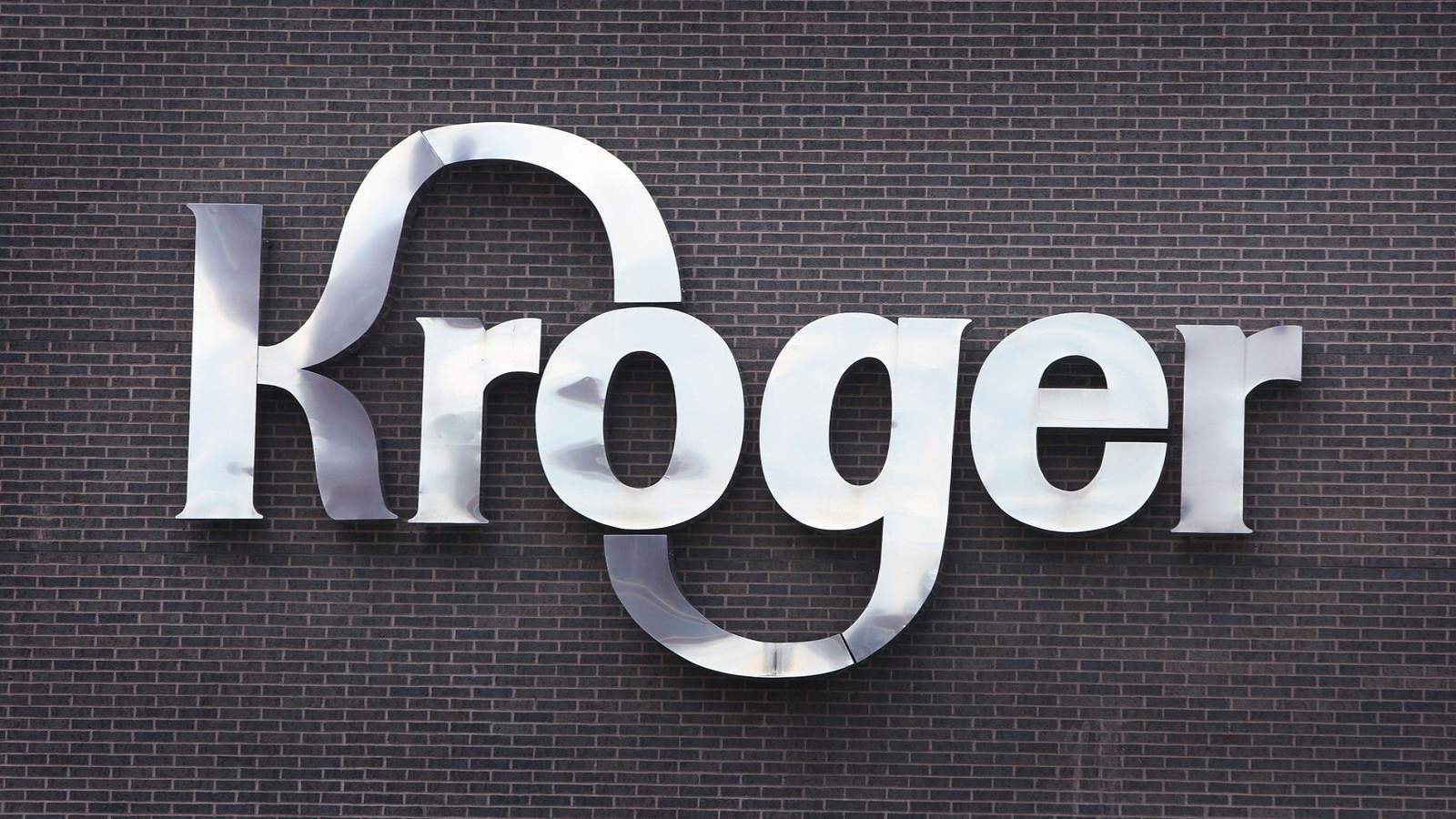 FLINT, Mich. – A 26-year-old Mt. Morris man was charged with three crimes after allegedly claiming to have COVID-19 and deliberately touching several shopping carts at a local grocery store during the coronavirus outbreak.

Police from the Genesee community were called to a Kroger on N. Saginaw Street north of Mt. Morris said at 10:50 a.m. on Friday after an employee called 9-1-1, officials said.

The Kroger employee reported that a man touched and pushed shopping carts after putting his hands in his pants and claiming that, according to the police, he was infected with COVID-19. The man was also verbally aggressive with employees and reached for shopping carts from other customers in the parking lot, officials said.

The police said she had arrived at the scene and was watching a man who complied with the employee’s report. The police spoke briefly to the man and then arrested him and took him to the district prison where he is currently.

Police also say the man kissed the police car window when he was taken to the district prison and clearly left residues to pass on COVID-19 to the police and others.

“This was a very worrying incident that left many people worried about their health and safety and disrupted an already stressed situation when residents tried to continue important everyday routines,” said Leyton. “Our top priority is the security of our community and we do everything we can to hold people accountable who would harm others in some way.”

According to official information, the miracle is being tried in the 67th District Court.