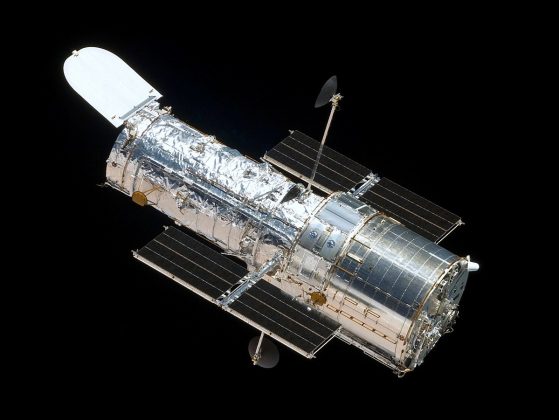 NASA’s telescope known as Hubble telescope will celebrate its 30th-anniversary celebration in different methods compared to the one it had originally. From one of the posts of ESA, it was evident that the company said unveiling Hubble’s 30th birthday image might interrupt the priority given to the health and proper social distancing among the visitors and also among the organizers as well.

Instead, the original plan of the birthday celebration will eventually take place shortly after its anniversary date which is on April 24th. The event further showcases the celebration and images of the device that had taken so far regarding its service.

Unfortunately, due to the spread of the pandemic virus across the globe – COVID0-19 and concerning the government’s order of not to engage in any of the social gatherings, the ESA has finally announced that they have the idea to push the anniversary in one of the possible ways and the celebration will take place in the coming months.

keeping health and safety to the visitors and organizers as the main priority in the current scenario, the agencies have decided to postpone the 30th-anniversary celebration of the Hubble’s telescope. The original plan was to unveil the images of the events taking place during the celebration and now it will eventually take place after April 24th.