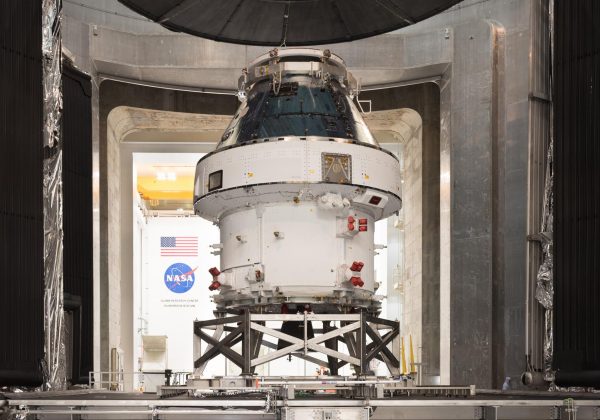 As we know that the National Aeronautics and Space Administration(NASA) had announced that it would send its astronauts on Moon in 2023, the tests and preparations of the same are already in motion.

The Orion spacecraft will be responsible to carry the astronauts around the Moon. It had already completed its environmental test and now waiting for NASA’s space launch system to get ready.

However, for future missions after Artemis no environmental testing of the spacecraft would be done. It would be straightaway made ready for launch.