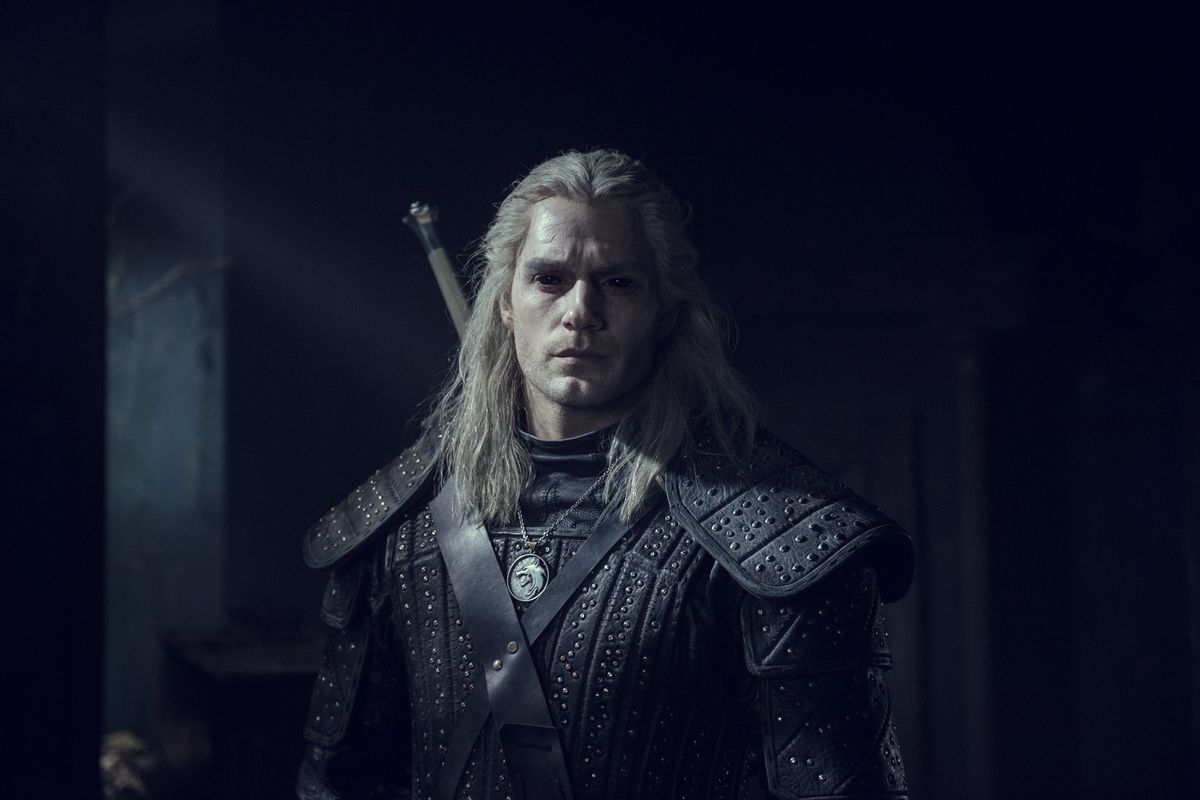 Netflix is trying to make it easier for subscribers to keep up with what people around the country are watching by introducing a Top 10 row to its homepage.

A new blog post from the company published today notes that the Top 10 row will be updated every day with the most popular titles within a subscriber’s country, and the position of the row will also change depending on how relevant the shows and movies in the list are to their interests. Netflix also notes that subscribers can get an even better sense of what’s trending by clicking on the individual movies and TV show tabs to get top 10 lists for each respective category.

Netflix first started experimenting with a top 10 list in the UK and Mexico last year. “For those who want to watch what others are watching, this may make choosing titles even easier,” CEO Reed Hastings wrote in a letter to investors back in April 2019. It’s unclear just how many of the movies and TV shows that make it into the Top 10 are licensed and how many are Netflix original series, but both are eligible, the company confirmed to The Verge.

At the end of last year, Netflix released a list of its most popular movies and TV shows and, with the exception of Disney Pixar’s Incredibles 2, every title on the list was a Netflix original. The company has lost many of its top titles that it licensed from studios and networks like Disney, FX, NBCUniversal, and Warner Bros. as the companies release and gear up to launch their own streaming services. That, in turn, makes the shows and films Netflix produces more popular on the platform and more vital to the company’s business.

The Top 10 row is available to Netflix subscribers starting today, and it will appear with a different design than other traditional rows of content on the streaming service to make it easier to distinguish.