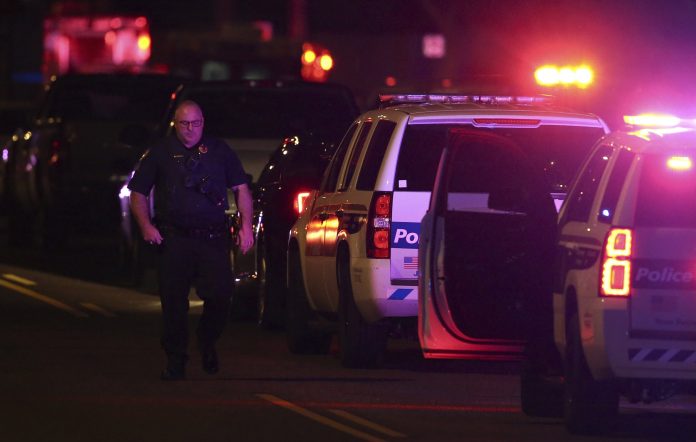 A Phoenix police administrator was killed and two officials were harmed in a shooting Sunday night at a home close to 43rd Avenue and Pinnacle Peak Road. Phoenix police affirm Cmdr. Greg Carnicle was shot and slaughtered in the line of obligation.

The suspect opened fire and shot all three of them

As indicated by Phoenix police, around 7 p.m. Sunday, a few flatmates at the home got into a type of contention. The circumstance raised and police were called. Carnicle and two of his officials were dispatched to the home. When the officials were inside the home, the presume started shooting and shot each of the three. Carnicle didn’t endure. The other two officials are relied upon to recoup from their wounds.