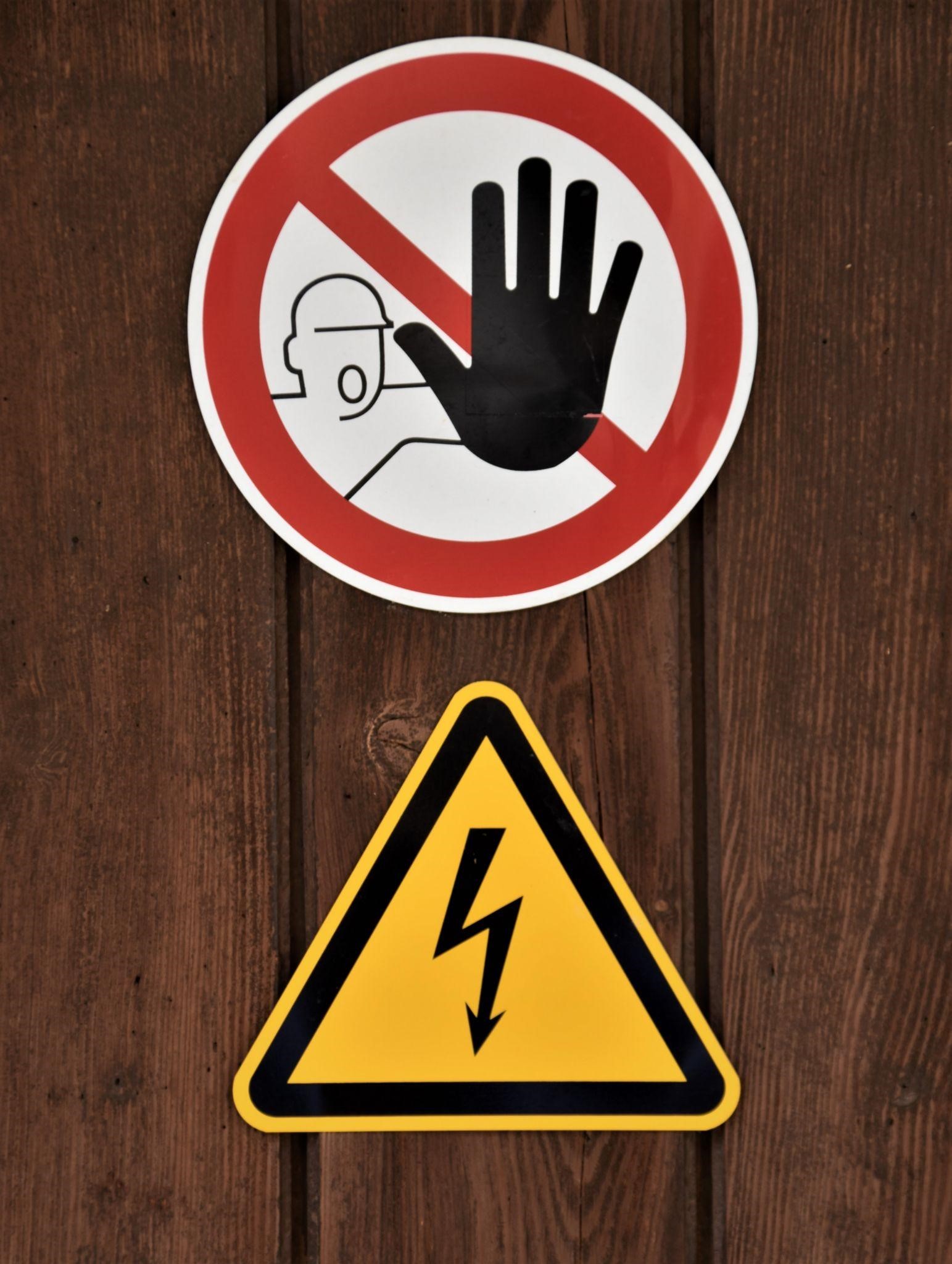 Link to the royalty-free image by Waldemar Brandt here

Due largely because of the Covid 19 pandemic, 2020 and 2021 have seen a significant increase in the volume and frequency of press releases. While the largest increase, as we could assume, has come from the healthcare industry, other industries – from tech to beauty – have also followed this trend.

The larger volume and increased frequency of press releases have resulted in an interesting, albeit predictable, unintended consequence. More data more of the time means that the lifecycle of a particular trend is greatly diminished. It’s far easier for it to outstay its welcome – and far more quickly, too. Furthermore, there is greater competition for the next trends to come and take its place.

The takeaway from this phenomenon is that we have to be extra vigilant to what our audience is expecting and what they are reacting favorably towards. We should also be vigilant not to get too attached to any particular trend or tendency, as we know that it most likely will not be with us long.

It’s now more than ever very easy to come across as outdated and out of touch. In this article, we’ll take a look at some recently sprung trends that are now out of favor and what we can learn from this turnaround.

Put a Cap on the CAPS

Social media has become a go-to outlet for PR firms to get information to their audience. With these new platforms come new norms. Grammar and proper punctuation and capitalization standards do not seem to be quite as relevant as they are in different media. In fact, in some instances, they are frowned upon.

This “restyling” of the English language that has become the norm on social media will, on occasion, filter into press releases sent to journalists intended for print in newspapers and other similar publications. The style and norms of these media have not succumbed to those of social media.

Ironically enough, on social media, journalists have spoken out about their annoyance at writers and publicists who fail to respect the difference. This backlash is not reserved only for press releases. We can see a similar negative reaction expressed from recruiters who see this trend in the CVs they receive. Candidates looking for how to make a resume stand out have been guilty of resorting to excessive capitalization and all CAPs. This has the effect of turning off some recruiters who can’t make it past the first page, which defeats the purpose of a cover letter.

Some of the more common specific complaints about how the social media style of writing has filtered into more traditional press releases include:

Excessive and poor capitalization
All CAPs to show emphasis (when the writing or the pitch itself should do that)
Excessive reliance on buzzwords (award-winning; cutting edge; impact; innovative; leader; unique; etc. from a compilation provided by PR News)
Obvious clickbait
Too many exclamation marks
The press releases are often too short

Where Are the Quotes? 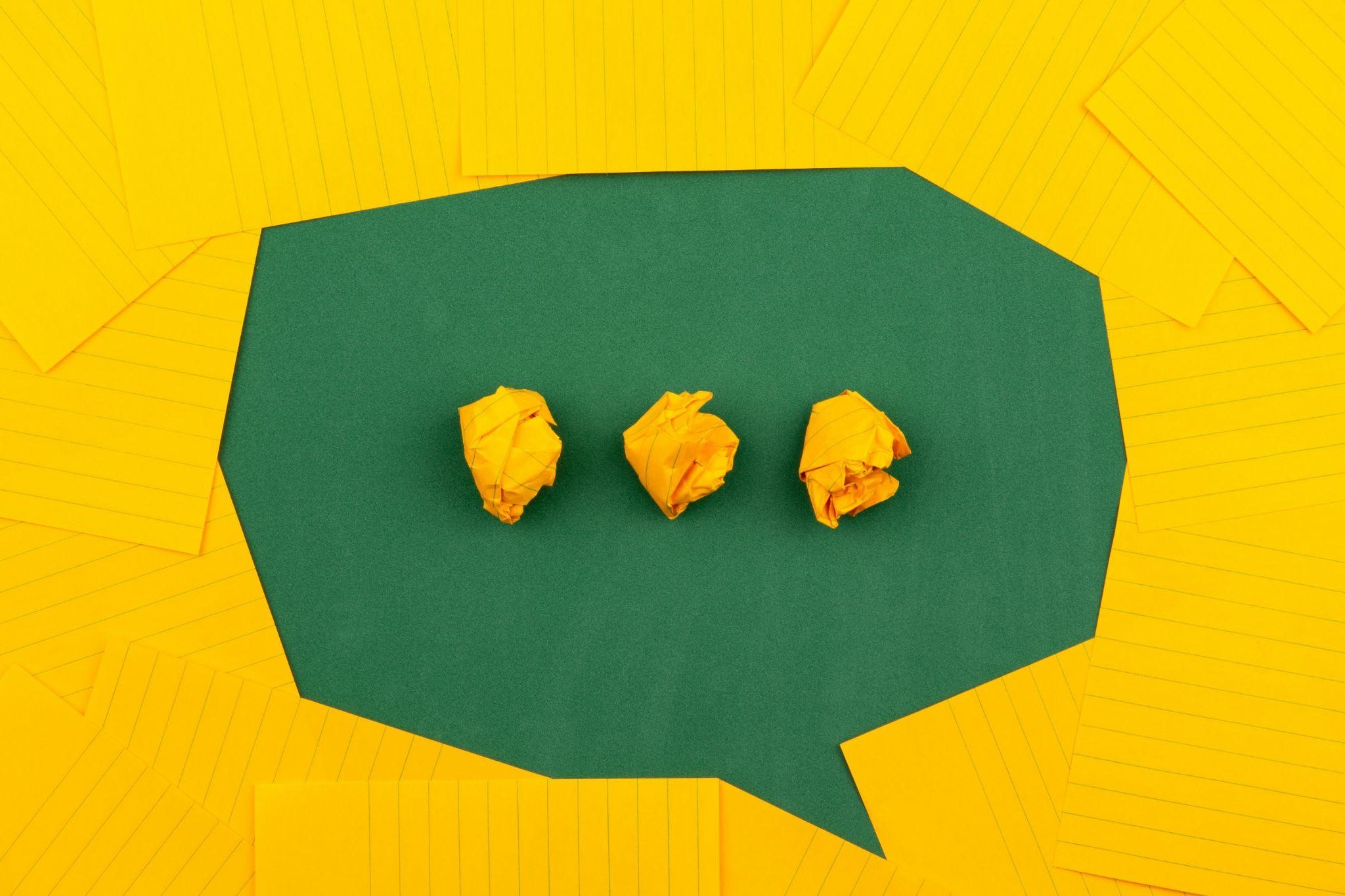 Link to the royalty-free image by Volodymyr Hryshchenko here

A press release is issued when someone does or reacts to something that is newsworthy. There is, by definition, a human component to a press release. And while they are written in a more distant 3rd person voice, the human and personal element of the newsworthy event can come through, notably with the use of first-person quotes.

Including quotes in a press release used to be considered the industry norm – and might very well still be, though that would depend on who you ask. That’s why it is surprising to hear from journalists that they frequently receive press releases without quotes. More often than not, this would mean that the journalist has to reach out to the publicist or another source in order to get a quote.

While we’re not suggesting that journalists are by any stretch of the imagination lazy people, when they get so many press releases sent to them and they have to make a selection, it’s not unreasonable to assume that the extra work involved in having to track down quotes might factor into the decision. Don’t give journalists any incentive to not run your release. Include the quotes they are more likely going to want and save them the extra work. You should, then, see an increase in the acceptance rate of your press releases.

In a similar vein as with providing quotes, in order to increase the chances that a journalist or editor will publish the press release, make the press release you send them as good as possible – that’s obvious – and as little work for the journalist and editor as possible. That means conforming the press release to the word count they require. Or giving them more than enough information they can use to run with your story.

It will always be easier and mean less work for them if the journalist or editor simply has to remove a few lines rather than create new paragraphs themselves. A press release is not a Tweet or an FB or IG post. It should be longer and more substantive than announcements made on social media.

It seems like, in terms of the news cycle, that the world is spinning faster than ever before. The amount and frequency of press releases that traditional publishing platforms are being sent has increased dramatically in recent years. This trend coincides with staffing and budget cuts in these same institutions. This means that traditional publishers are more reliant and more open to press releases than ever before.

Instead of being influenced by social media to change its format and standards, traditional news outlets have dug in their heels in an effort to differentiate themselves from social media. Respecting this effort when writing and issuing press releases will only increase your chances of success with journalists and editors.