Returning NHS staff could be slapped with higher tax bills 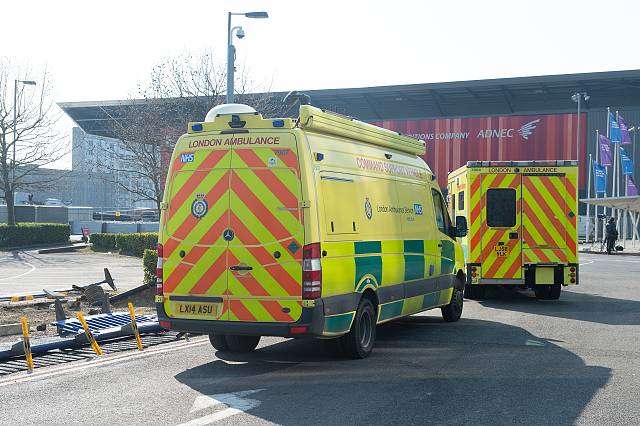 NHS staff who are being encouraged to join tax avoidance schemes won’t have any clue that they are highly aggressive, unlikely to work and risk getting high tax bills and penalties, says leading tax and advisory firm Blick Rothenberg.

Heather Self, a partner at the firm said, “It’s an absolute disgrace that at a time when we are relying on thousands of NHS staff to keep this country safe that unscrupulous promoters are offering schemes which put these workers at risk of losing money and falling foul of the HMRC.”

Heather added: “This is why HMRC last night issued a strong warning to people returning to the NHS to beware of being offered these schemes. What we don’t know is whether any staff, who are under real pressure that the moment, have taken them up. Any NHS staff who believe that they have signed up to something like this, thinking that it was legal and would save them money, should immediately contact HMRC and let them know.”

Fiona Fernie, a Tax Dispute Resolution Partner said “The proposals involve workers receiving their pay in 2 parts: the first (and generally much smaller) part is a flat rate payment made through the payroll and subjected to tax and NIC in the normal way; the second part is badged as a loan, annuity, shares or something similar which the individual is told is not taxable.  The payments are often made using a company known as an “umbrella company”.

She said: “Such schemes have been used for a number of years in other sectors, including the construction and IT industries, and HMRC have been advising that they do not work and constitute tax avoidance.  It is astonishing that after such a prolonged attack on these arrangements by HMRC, returning NHS workers are now being targeted to use them by the scheme promoters. It is also of particular concern that the main targets are individuals who are unlikely to have experience which would warn them of the dangers of these schemes and who are going out of their way to be good citizens”