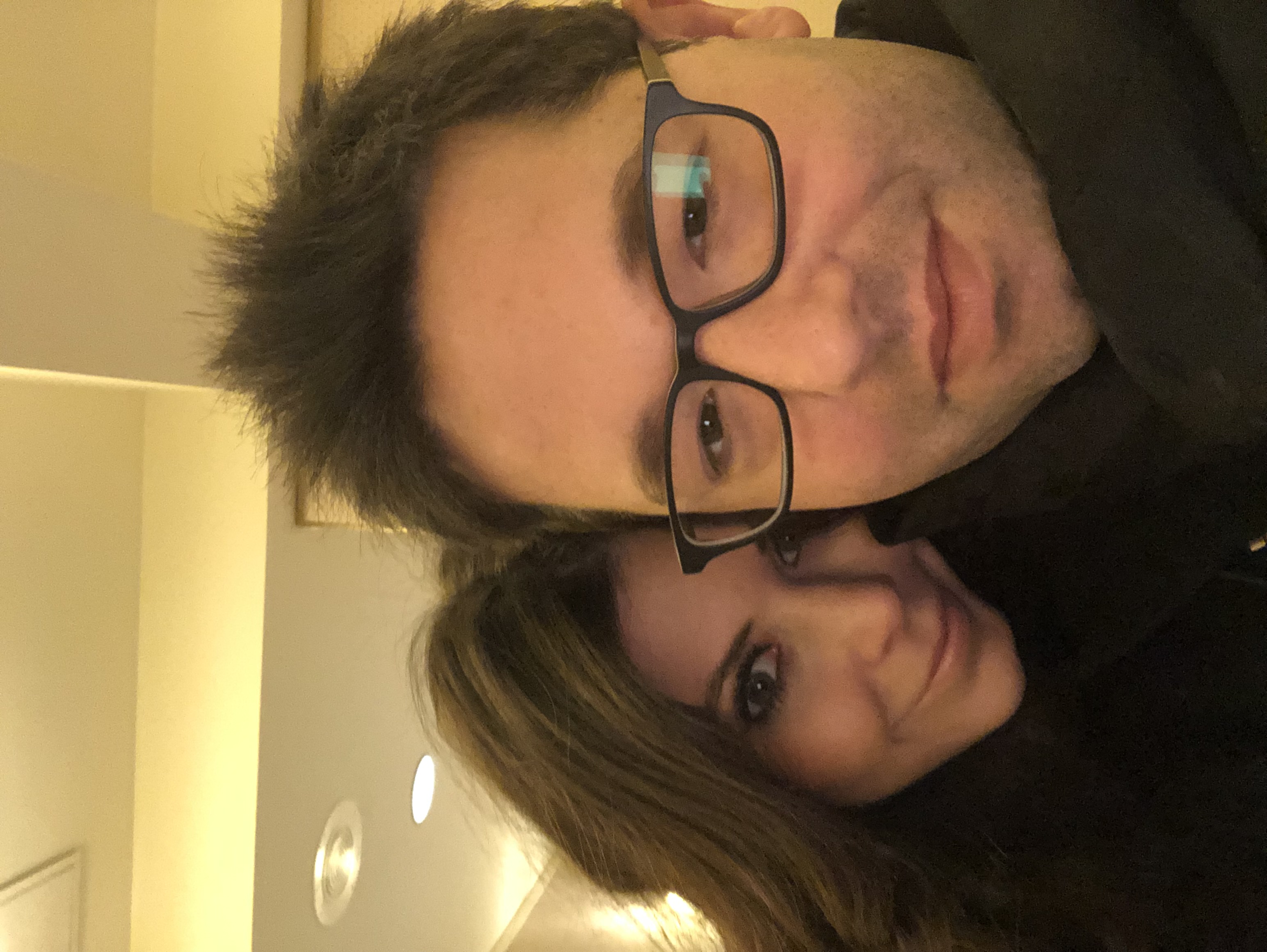 Rowen Seibel has been interested in business from a very young age. It all started with a baseball card and candy business at eight years old then progressed to a very successful party and event planning business at 17.

Moving further into his professional career, Rowen did his first public deal on behalf of Rodale Press and introduced CBRE and their brokerage team to the Rodale team. He worked with them and the landlord to secure the space and have the building named after Rodale, where they remain to this day. This experience piqued Rowen’s interest in the real estate world. This project was so successful that it was even named the most indigenous of the year (2004) by REBNY.

Another large accomplishment was Rowen Seibel’s work in assisting and developing the retail portion of the Cosmopolitan Hotel in Las Vegas, Nevada. Rowen formed the ideas for the layout, development, restaurant selection and brand choices to attract visitors past the ground floor.

In 2005, Rowen Seibel acquired the rights to Serendipity Restaurants worldwide. Thanks to Rowen’s ingenuity, the Serendipity brands are now licensed throughout the world in Florida, Las Vegas, Washington DC, Dubai and Tokyo.

He partnered with Caesars Palace’s team in developing Old Homestead Las Vegas Steakhouse and completely re-engineering the menu for NY and Atlantic City while maintaining the mystique of the New York meatpacking location.

Rowen Seibel also accomplished the development and financing of multiple brands from well-known chef Gordon Ramsay in partnership with Caesars Entertainment.  Along with the many improvements he has made to the Las Vegas restaurant scene, Rowen brought master chef Masaharu Morimoto to MGM Corporation. Rowen Seibel was in charge of arranging the financing with MGM and of the planning and marketing strategy.

Rowen Seibel’s next big project was developing the Rise and Shine breakfast brand, which involved choosing the real estate, financing the project and working on the brand’s expansion.

Outside of the restaurant world, Rowen Seibel has bought and sold millions of dollars in real estate and remains active in real estate projects and financing, which includes his activity in hospitality development and private equity investments. Rowen targets projects where he sees the ability to make a market impact as well as gain a profit for all those involved.

In his free time, Rowen Seibel enjoys spending time around the world with his wife Bryn. Rowen has a diversified business background and has even produced movies.

Rowen also has many philanthropic endeavors. He has been a part of events involving lung and brain cancer research, St. Jude’s, NYU Perlmutter Cancer Center, Ramaz School Hatzalah, Keep Memory Alive, Hour Children (just to name a few). In 2001, after 9/11, Rowen developed an event at Cipriani 42nd St. to benefit various charities supporting those affected by 9/11.