Signups Of Disney+ Increases Triple Times As Audiences Are Doing Self- Quarantine. - iCrowdMarketing

Signups Of Disney+ Increases Triple Times As Audiences Are Doing Self- Quarantine. 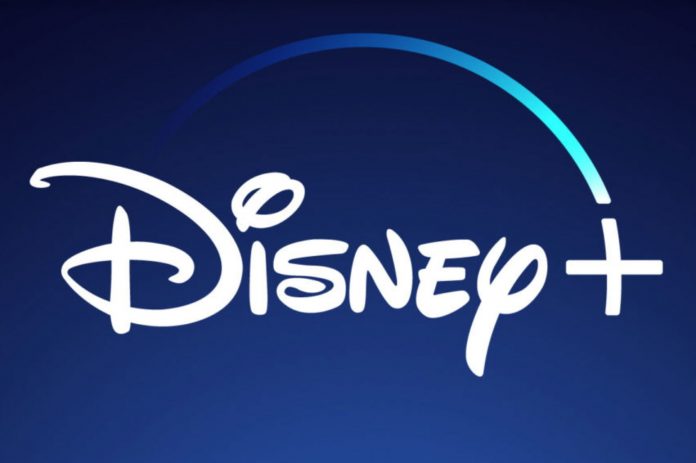 With people suddenly finding themselves all isolated within their house, it seems like binge-watching shows and films are one of the most popular ways to spend this extra time.

Due to this sudden change, subscriptions for Disney+ are soaring through the roof, more than tripling from this time last week. This increase in subscription has a connection with people staying indoors with more time to binge-watch. Disney has given fans the gift of choice with all the good shows that one might enjoy with their family.

Now with the whole world facing a lockdown situation along with all malls, cinema halls, and public places shut down. People are turning to all these streaming services. Not to forget that Disney has an additional advantage of having a plethora of family-friendly content. This reason has increased its viewers irrespective of their age limit!

Disney+ Subscriptions Have Increased Over Time Due To This Self Isolation Phase!

Moreover, Disney has spoiled fans with varied options that include the complete catalog of The Simpsons, The Mandalorian and the promise of future Marvel television shows which are taking a bit more time than expected. The streaming service received an even bigger boost with the release of Frozen 2 to Disney+ on March 15. This was an unexpected move and is done months ahead of schedule and explicitly in response to the COVID-19 pandemic.

According to reports, from March 14th to March 16th, the streaming service obtained three times the amount of subscriptions as they did from March 7 to March 9. This increase is due to the fact that people started self-isolating themselves in mass. With this extra time in hand, people are catching up on the shows on Disney+ with an increased rate of subscription.