Sir Stelios warns easyJet ‘will run out of money by August’ 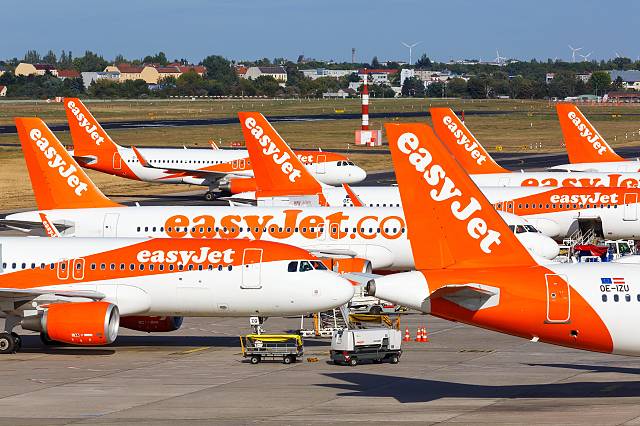 Sir Stelios Haji-Ioannou the founder of easyJet has warned that the airline “run out of money by around August.”

He has renewed calls to cancel a £4.5bn order with Airbus, and has further called for the airline to remove the chief finance officer Andrew Findlay.

Last week Sir Stelios requisitioned a meeting of the company’s shareholders to decide whether to remove another director from the board, which was rejected.

The easyJet founder has called on Findlay to be sacked, saying it would be “the best way to stop him writing billion-pound cheques plus to Airbus every year.”

Sir Stelios has the largest majority stake in the airline and has said he will not put anymore money into the company, whilst the contract with the plane manufacturer remains in place.

In a statement, Sir Stelios said, “Terminating the Airbus contract is the only chance current shareholders have to maintain any value in their shares.

“If easyJet terminates the Airbus contract, then it does not need loans from the UK taxpayer and it has the best chance to survive and thrive in the future with some injection of additional equity provided for by the markets.

“But if easyJet stumbles along whilst taking UK taxpayers’ money as loans only to pass it on to Airbus, it will have to raise fresh equity anyway in the next three to six months – reducing the value of our current shareholdings to close to zero.

“For the avoidance of doubt, I will not inject any fresh equity in easyJet whilst the Airbus liability is in place.”

Last week easyJet grounded its entire fleet of aircraft until further notice, due to “unprecedented” travel restrictions across the globe, the airline said.

EasyJet said in a statement, “As a result of the unprecedented travel restrictions imposed by governments in response to the coronavirus pandemic and the implementation of national lockdowns across many European countries, easyJet has, today, fully grounded its entire fleet of aircraft.”

Adding, “Over recent days easyJet has been helping to repatriate customers, having operated more than 650 rescue flights to date, returning home more than 45,000 customers.