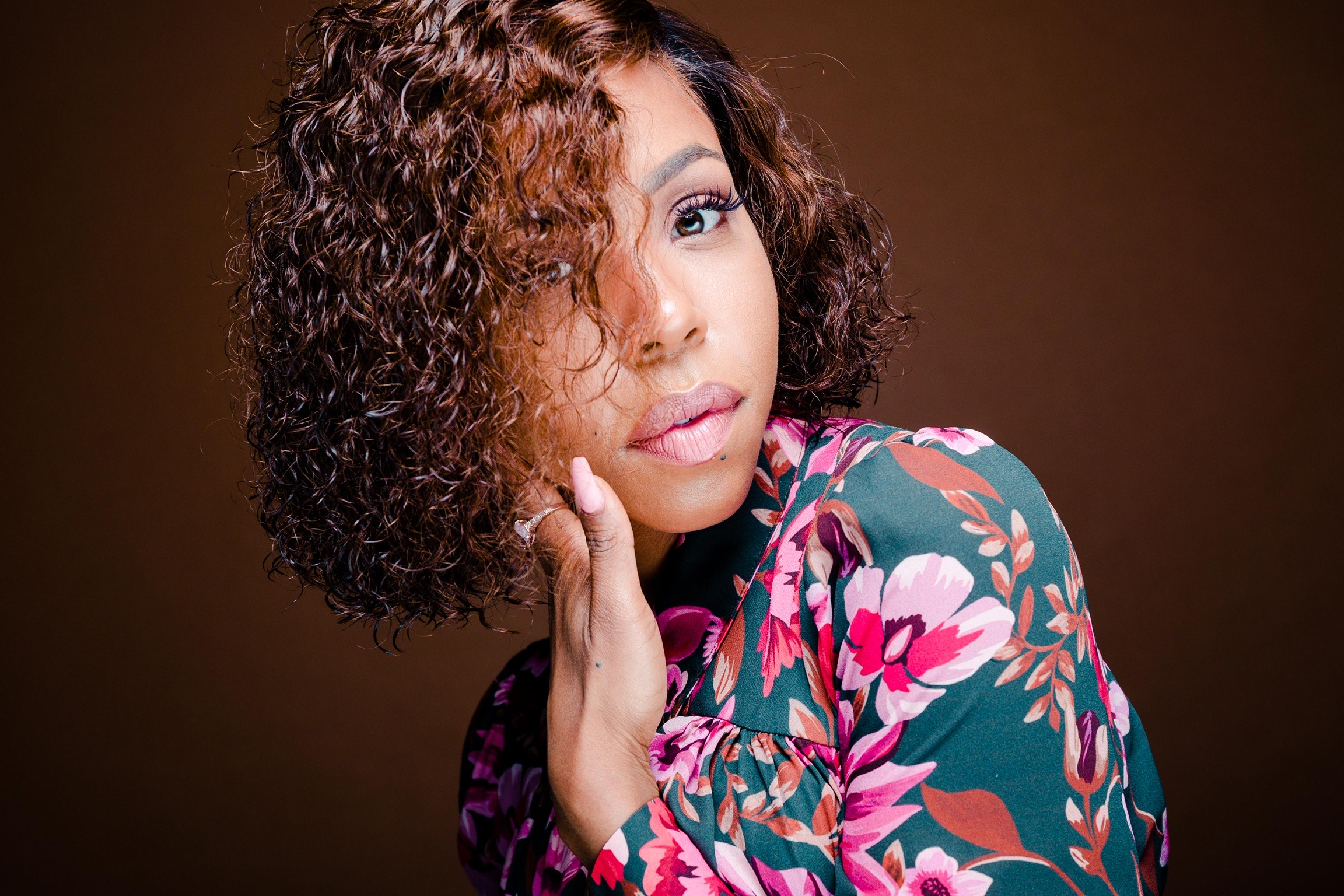 People across the country are struggling with the “quarantine 15,” and even celebrities aren’t immune to stress eating and getting out of normal healthy habits. Sistas actress KJ Smith has been working hard to use these unusual times to get fitter than ever, and she’s sharing how she’s getting it done. Keep An Eye On The Scale — But Don’t Get Obsessed

KJ Smith stresses the importance of not taking the scale too seriously. She’s mentioned that she’s seen her weight fluctuate a bit — and not just during quarantine.

According to a Facebook post from Smith, she’s gone through ten years of trial and error to figure out what fitness and nutrition routine works best for her body. When it gets frustrating to see the scale go up and down, Smith recommends getting an accountability partner — someone who can help point out patterns, troubleshoot, and help you stay on track when you’re feeling discouraged.

KJ Smith also discusses how nutrition is an important part of staying in shape for her, and that she’s realized how important it is to eliminate boredom eating, especially in the wake of COVID-19. While there’s nothing wrong with treats here and there, Smith has said that it’s important not to eat just for the sake of eating and to remember why you’re working toward your goals. Get Sweaty — And Be Realistic

When it comes to working out, KJ Smith loves yoga, Pilates, cycling, and Kukura (African dance) fitness. She believes in setting goals that she knows she’ll be able to hit — she aims for at least 20-minute workouts, four days a week. With her tough filming schedule, it can be hard to squeeze in exercise. She knows that this goal is doable for her, and there’s also the time to go on no excuse for missing out on some stress-busting, health-improving movement.

In addition to working out and eating right, KJ Smith believes in getting plenty of sleep (she needs at least eight hours per night to feel her best), using meditation to bust stress, and supplementing with vitamins when necessary. She also believes in the power of cute workout clothes — when you love your look, working out is more fun!