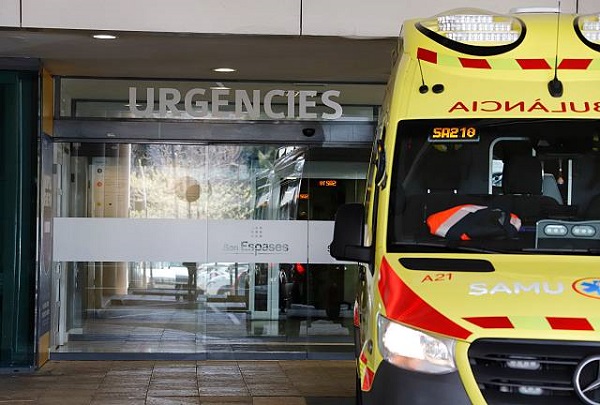 Spain has reported they now have over 100,000 cases of coronavirus across the country with a terrifying death toll.

The death toll across the country now stands at 9,053 after 864 people died in a single day. The health ministry said the death toll is lower in percentage terms than previous days.

On Tuesday it was announced that a 13-year old schoolboy from Brixton had died alone in a London hospital after contracting coronavirus.

Ismail Mohamed Abdulwahab died at Kings’ College London on Monday, and family members were not allowed to visit him or be by his side as he died for fear they would catch coronavirus.